Do not turn Blind Eyes 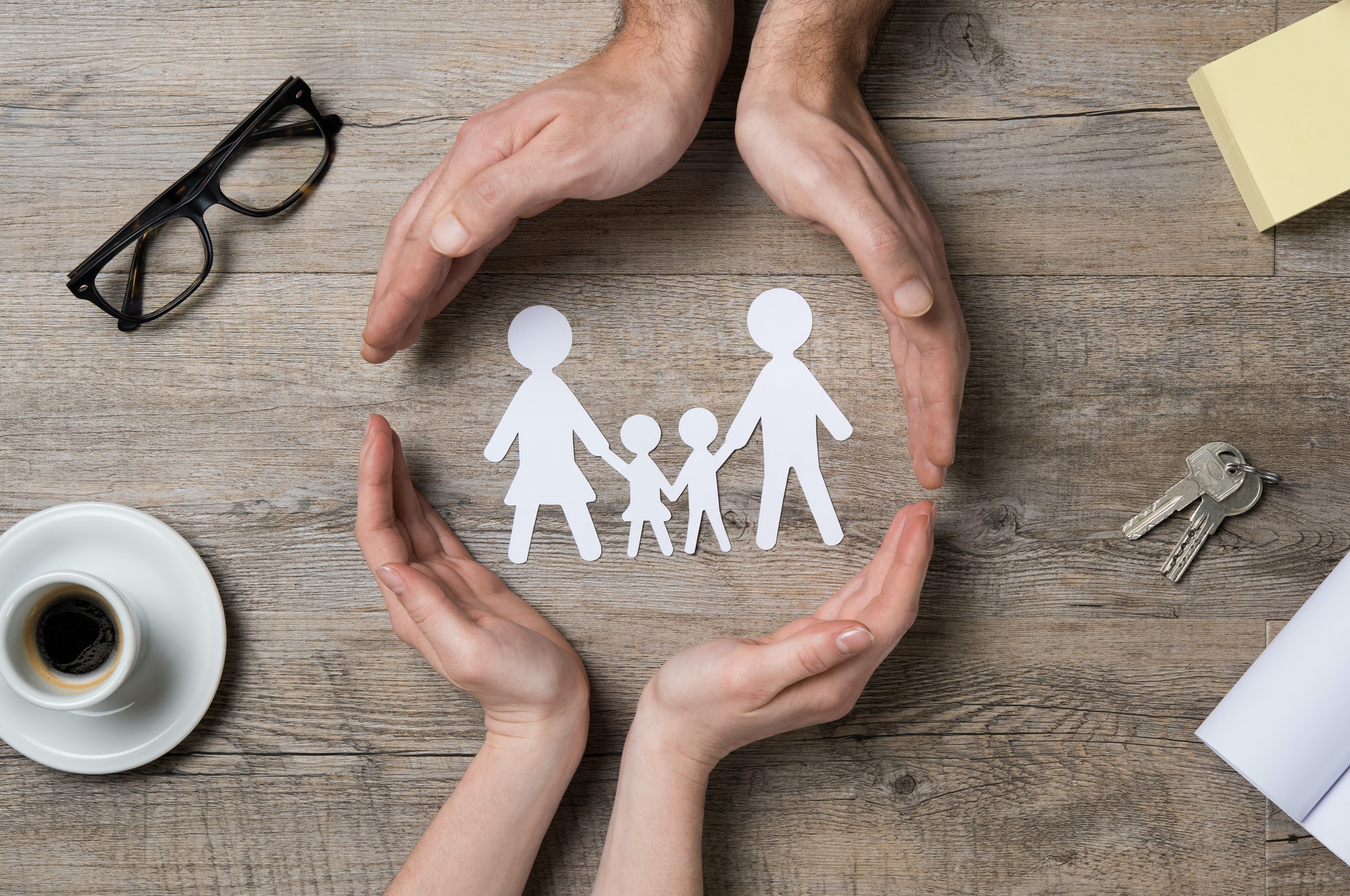 His father sowed the seed of rape and murder, covered it assuming it was hidden from all but unaware that it was not hidden from God for he who concealed his transgression will not prosper. David was confronted by Prophet Nathan, he admitted his wrong, confessed the same and was forgiven, mercy overrides judgement, his confessed sin became a forgiven sin; nevertheless, the product of adultery died and the consequences of his adulterous relationship resulted in incest, rape and murder within his own four walls, among his own children. (2 Sam 12:1-21, Prov 28:13, 1 Joh 1:9)

Ammon, David’s son developed an uncontrollable sexual appetite for his own sister Tamar. He disrespected her person, stripped her of her purity and virginity, deceived, abused and raped her, disgraced, humiliated and forced her out in shame, left her heart broken, battered with defilement, homeless and glory-less without any regret or remorse but became hateful.  Ammon’s quick gratification of the flesh left his victim with looking for one that could comfort and cover her nakedness and shame.  It made her angry brother Absalom, the only one she was able to uncover her defiled experience to, accommodated her but with a plan of revenge, sponsored the death of his own step brother Ammon without fear, hence the defiler was destroyed.  David did not teach neither did he encouraged his children to follow after his previous misdeed of which he had repented, but as long as the heaven and the earth remains, seed time and harvest never seize. David sowed the seed of deception, adultery and murder and reaped the pain, shame and reproach of Tamar’s defilement, sorrow and grief of Ammon’s death and worry of the runaway son for three years (Absalom). What a dysfunctional family! (2 Sam 13, Prov 28:13, I Cor 3:17, Gen 8:22).

David did not teach it, but in the world today we teach sexual behavioral pattern in schools with a notion of encouraging kids to stay out of trouble, as a result we have created awareness of sex at an early age. Assuming that such educative programs would eliminate sexual related issues and prevent teenage pregnancy, the spread of sexually transmitted  disease STD, (including  HIV/AIDS, Chlamydia, gonorrhea, herpes, human papilloma virus, and syphilis), but statistics confirms that sexually transmitted disease is on the increase  even though the society welcomed it, the media advertise it and media house recently planned to start a new program  called “sex in class” with objectives to shake up sex education in school by working with the 15 to 16 years old to put together the basis of what could become a properly approved GCSE”, while a political party in England proposed the notion  that “all children in states schools should get lessons about sex and relationships from the age of seven”.

It is written, the good man out of the good treasure of his heart brings forth what is good; and the evil man out of the evil treasure brings forth what is evil; for his mouth speaks from that which fills his heart. But the authorities, parents, social media and education systems are exposing our young children to sexual behavioral pattern at an early age, enriching manufacturer and retailers of protective sex products at the expense of the innocence of our children who were ignorant of trading away their glorious and beautiful future but desire what they were taught in school at an early age.  Subsequently, we have seen an increase in the rape of kids by other kid, gangs or adults at home, in schools, religious and social places regardless of sex, murder on the road side and in the park, turning our supposedly safe community to an unsafe place for kids and young adult to grow. Having refused to show our kids the right way to go, we have prepared them to live like adults while they are still in their formative stage.

Parents, It is not enough to just give our children education, entrust them to the school system, buy them toys, take them to movies or to religious activities; we should instill in them the act of Godliness through teaching, training and personal modeling of the truth of God’s word before our kids, not forgetting that they are God’s heritage.  It is paramount that we know the truth in order to give it, but the giving of the truth is only possible for those who have it and live it.  For a man can have nothing except it has been given to him from heaven, So you can search the scriptures to find out what has been given to you by God.  “All Scripture is inspired by God and profitable for teaching, for reproof, for correction, for training in righteousness; so that the man of God may be adequate, equipped for every good work” including raising up our children. (Psa 127:3, John 3:27, 2 Tim 3:16-17)

There are many voices and choices that significantly influence our decisions, here is my appeal to you, choose right, “don’t turn blind eyes” to what is going on in your home, around you, in church or in your community or nation, the deception, rebellion, abuse and rape are not to be ignored but corrected on time.  Unlike Eli who failed to correct the wrongs of his children but suffer a loss of all things including himself, his two kids, daughter in-law and the ark of covenant of God on the same day, let us tackle the issue of sexual perversion and degradation today, by aligning ourselves with the word of God and secure tomorrow’s generation colourful destiny; preventing their lives from being defiled, polluted, and their destiny from being aborted or destroyed. Like Abraham, you and I can raise our children and household right and promote righteous living in our land.  It is safe and inexpensive to do so, except our continued commitment to the truth. We should buy the truth and sell it not. Righteousness exalts a nation, but sin is a disgrace to any people (1 Sam 4:14-22, Prov 23:23-24, Isa 55:1-3, Pro 14:34).

Know ye not that your bodies are the members of Christ? Shall I then take the members of Christ, and make [them] the members of an harlot? God forbid. 16 What? Know ye not that he which is joined to an harlot is one body? for two, saith he, shall be one flesh. But he that is joined unto the Lord is one spirit. Flee fornication. Every sin that a man doeth is without the body; but he that committeth fornication sinneth against his own body. What? Know ye not that your body is the temple of the Holy Ghost [which is] in you, which ye have of God, and ye are not your own? for ye are bought with a price: therefore, glorify God in your body, and in your spirit, which are God’s. [1Co 6:15-20 KJV]

PrevPreviousHow You Touch, Who You Touch; determines How Things Turn out For You
NextThis One Thing LordNext
We use cookies on our website to give you the most relevant experience by remembering your preferences and repeat visits. By clicking “Accept”, you consent to the use of ALL the cookies.
Cookie settingsACCEPT
Manage consent