Do You Truly Know Your Friend? 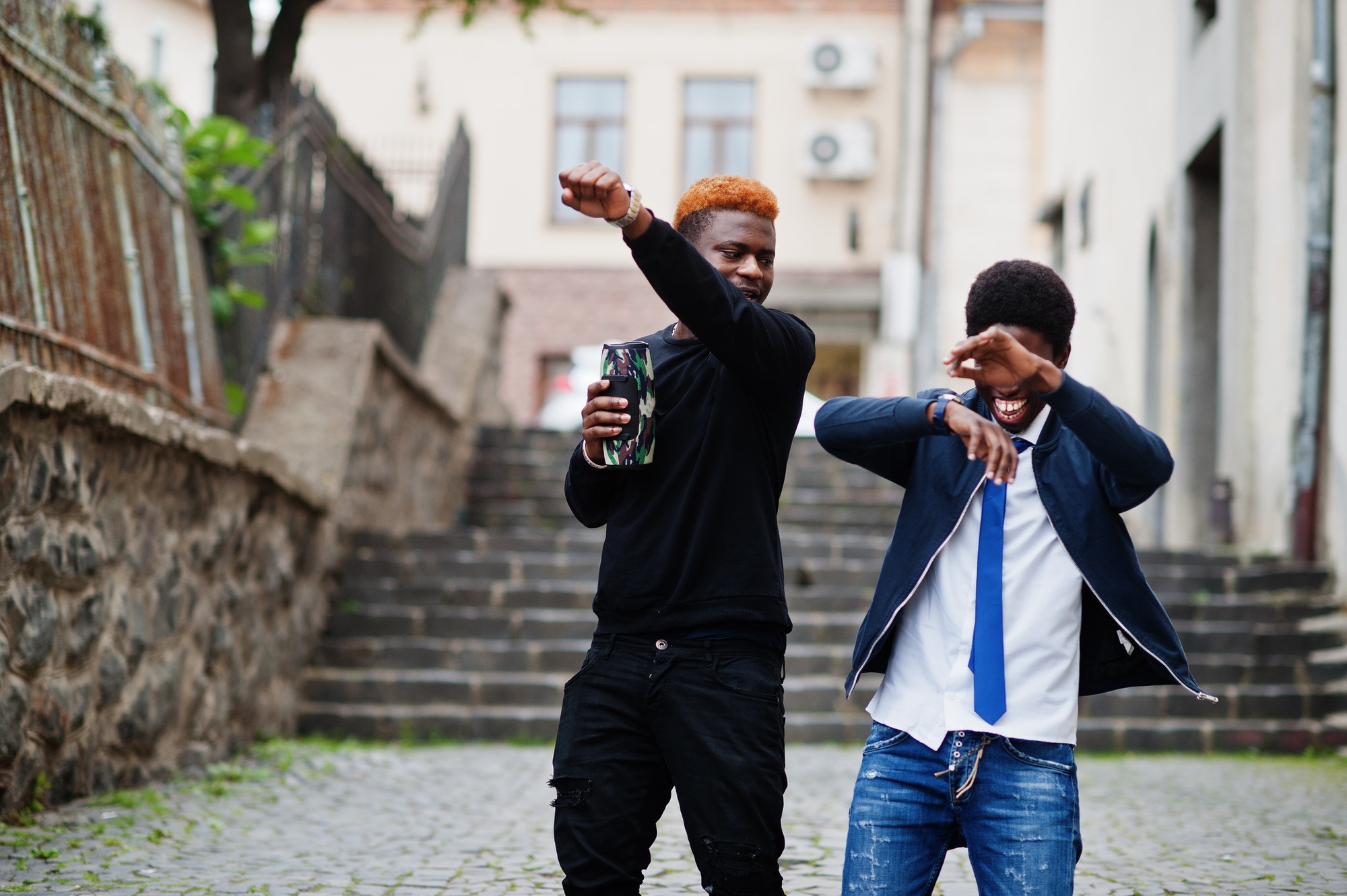 The woman’s womb is designed and configured by God for every child delivery one at a time. Similarly, the womb that carries identical or non-identical twins whose journey into life through the same outlet is only one after the other, hence, a companion in conception is separated at the time of birth, to taste life as individual uniquely created by God with a unique destiny and blue print that no other fellow could have and with a purpose in life that only him could fulfil.  But the journey through life requires that each one sails with another, whether in marriage as a spouse, family as parents and children, in the market place as employer with employees, socially as communities of people, or friends; so different levels of relationship is developed according to the choice of companion that was chosen. (Gen 25:21-26, Gen 2:18)

David’s choice of companion were the mighty men of David and Jonathan; the risk takers and God fearers who stood by and supported him as destiny helpers to keep the throne of Israel and had success in every battle and win every war for they feared God and do not need to fear man or their circumstances.  Hence, David could say without shame that he was a friend of those that feared God and kept the commandments of the Lord.   For “he who walks with wise men will be wise, but the companion of fools will suffer harm”; for it is possible to learn the way of the fool and be entangled in their web(2 Sam 23:8-39, I Sam 18:1, 20:16-17, 2 Sam 1:26, Psa 119:63, Pro 13:20)

Many choose their friends, companions or business partners based on what natural senses have seen, heard or felt but with no sence of divine perception; some perceived but lacked understanding of what they had perceived; therefore were undiscerning and have found themselves journeyed with strangers and enemies that projected themselves as friends, men who did not fear God nor have respect for life. Their companionship and friendship has only led to perpetual issues, trouble, pain and a lifetime of horrors that they wished they should never have met the ones they have journeyed or partnered with; for it takes good perception and discernment to make the right choice of companion and friendship.  In order to avoid choosing an enemy as a friend or be a companion of fools that could lead to an unending cry to be rescued from strange children such as was in David’s camp; his best adviser Ahithophel who later decamped and partnered with his rebellious son Absalom to dethrone David from the throne of Israel. (Psa 144:7-8)

Who IS Your Friend?

Beloved, the company you keep would determine what you become and are able to achieve or secure for generation yet unborn.  For bad company corrupts good morals; it is time to check who is your friend and what companion you are keeping. How have you located your friends or how have they located you?  Locating true friend and journeying through life is dependent on locating the True God through Christ Jesus, who knows all men.  You might say that I know him and I have been born again for a short or long period of time, but Jesus clearly states that the knowledge of him requires true and continued followership; this is a life time journey for those who follow Him are assured not to walk in darkness but have the light of life.   Let us follow the footsteps of Paul, who in-spite of all his achievements embarked on life’s journey with a quest to know Christ, His Power of Resurrection and the fellowship of His suffering.  He operated with perception, discernment and understanding with divine precision, for he came into visions and revelation of the Lord often and was therefore guarded and led continually.  He grasped an understanding of his DIVINE purpose, faced his daily activities with confidence, connected with and kept company with those who feared God. He was served by trusted sons like Timothy, Onesiphorus who refreshed him; he served the churches even in his chains and through beatings but yet left an impact on his world. He followed the footsteps of Jesus who knew all men and did not give himself to them, for Jesus knew what was in men, having the right perception, understanding and discernment which were an expression of the Holy Spirit.  Who produces in every believer in Christ the proof of sonship in wisdom, understanding, counsel, might, knowledge; and the fear of the LORD?  Jesus encountered the Holy Ghost at baptism following His obedience to God, therefore it is required that you and I continue to pass the test of obedience such that we can be daily filled with the Holy Spirit, who is the proof producer of our sonship in God as He is the executor of the will of the father which is the Word of God given to you & I. As a result, we could possess divine perception, understanding, discernment and wisdom as we walk through life with precision and not snared by wrong companion or lured into friendship through deception.   Do you know your friend? (1 Cor 15:33-34, John 8:32, Phi 3:10-14, 2 Cor 12:1, Eph 3:3, Gal 1:12, 2 Tim 1: 2, 16, Eph 6:19-20, Isa 11:1-5, Mat 3:17)

PrevPreviousThis One Thing Lord
NextAre You Tired, Worn Out or Burned OutNext
We use cookies on our website to give you the most relevant experience by remembering your preferences and repeat visits. By clicking “Accept”, you consent to the use of ALL the cookies.
Cookie settingsACCEPT
Manage consent