Engaging the force of Life 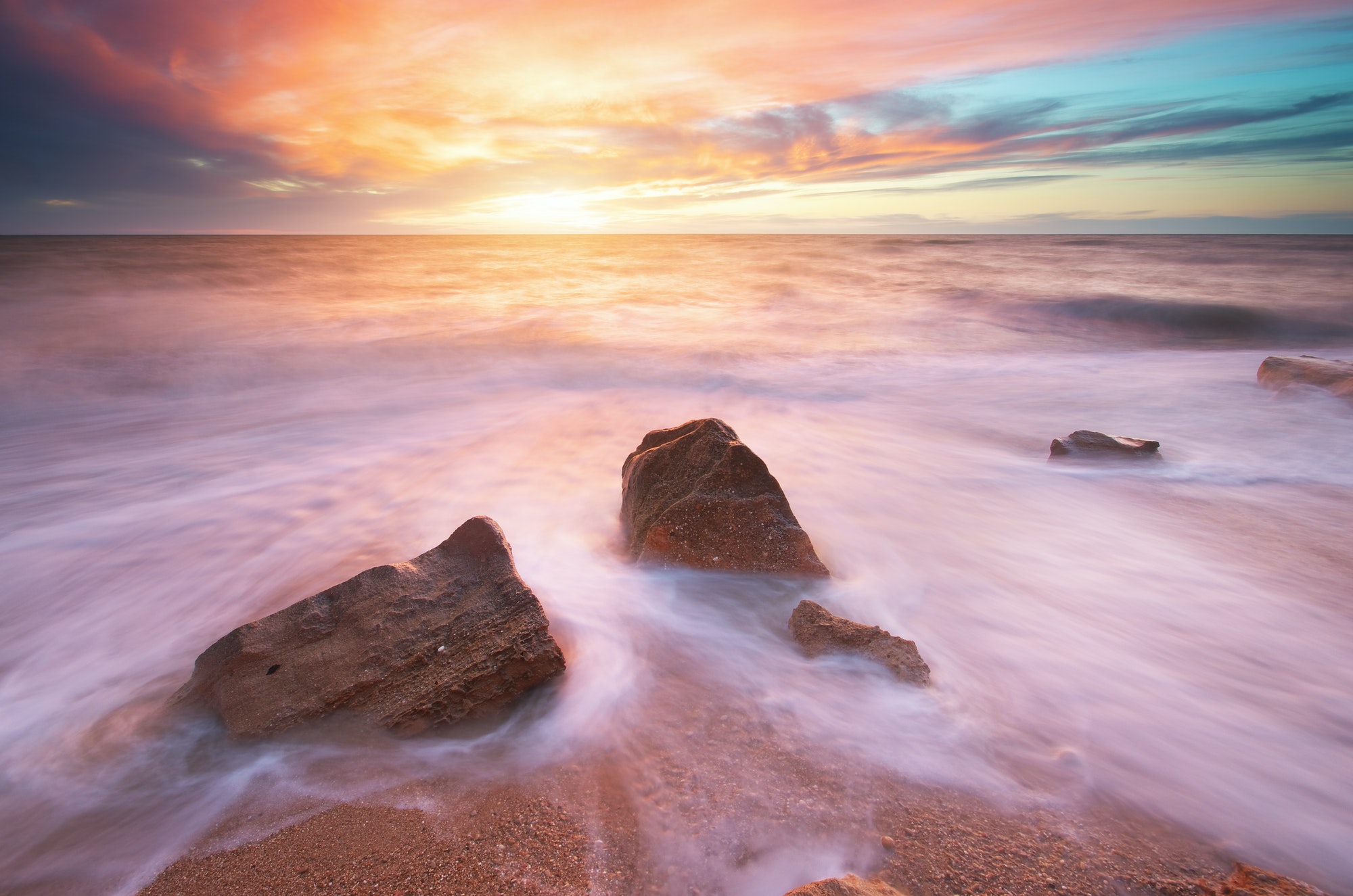 The trained armies of Israel, their noble men and their king were intimidated by the power that seemed mightier than them. The overwhelming voice of their adversary that was heard morning and night and all they could see is the appearance of the enemy, his regalia and shield, weapons of war and his oppressive voice.  Even though the armies of Israel were many in number, their professional training and instruments of war were not adequate to confront the adversary of a one-man band (Goliath the Philistine).  However, their confidence was in themselves and not in God; so, their intelligence, strategy, training and personal capability failed them for fear for it was inadequate to achieve untold victory.  1 Sam 17

Being well equipped with weapons of war; they lacked expression because their word repository was empty and hence they were void of expression of the force of life that is required to defeat their adversary. Their strength was sapped, and their mouths were shut for they lack the force of life and were therefore unprepared for the battle they were facing even though they are in desperate need of victory.

Consequently, their expectation for untold possibility of a victorious battle was like a dream that has no likelihood of being realised, for they have become powerless without engaging the force of life.  For “with the fruit of a man’s mouth his stomach will be satisfied; He will be satisfied with the product of his lips. Death and life are in the power of the tongue, and those who love it will eat its fruit”.  The force of life is in the spoken word of God; a closed mouth is a closed destiny and causes defeat in the battle of life. Untold possibilities are only accessible to those who found God’s word, eat them and engage their mouth in declaring and decreeing the revealed word of God in the face of the adversity. Prov 18:21, Jer 15:16

David, a young shepherd boy, an untrained man refused to be intimidated and despised by Goliath’s threat against him saying “Am I a dog that you come at me with sticks?” He cursed David and promised to give his flesh to the birds and the wild animals.  But David rose up to defend the army of Israel and his king by speaking back to the enemy (Goliath the Philistine), paralysed the philistine and thus spoke with boldness and confidence in the God of Israel who keeps covenant saying “you come against me with sword and spear and javelin, but I come against you in the name of the Lord Almighty, the God of the armies of Israel, whom you have defied. This day the Lord will deliver you into my hands, and I’ll strike you down and cut off your head. This very day I will give the carcasses of the Philistine army to the birds and the wild animals, and the whole world will know that there is a God in Israel”.  For those who know their God shall be strong and do exploits. As the Philistine moved closer to attack him, David ran quickly toward the battle line to meet him. Reaching into his bag and taking out a stone, he slung it and struck the Philistine on the forehead. The stone sank into Goliath’s forehead, and he fell face down on the ground.

So David achieved an untold possibility, triumphed over the Philistine with a sling and a stone; without a sword in his hand he struck down the Philistine and killed him.  God honoured his spoken word and empowered him to obtain untold victory in a cheap way but with divine ammunition rather than the armour of the flesh to secure indescribable victory for Israel.  For you shall decree a thing and they shall be established. 1 Sam 17, Dan 11:32b, Job 22:28,

Beloved, you can command the power of the revealed and spoken word of God which is the force of life through the agency of your mouth to prevail over the adversary and obtain supernatural successes and victories that are beyond your imagination and expectation.  But nothing just happens, out of the abundance of the heart, lies the expression of the spoken word of God.  It is time to guard your heart with all diligence for out of it flows the issues of life.  May the Lord fill your mouth with the force of life for untold victories and possibilities in every area of your life as you engage your tongue in declaring the revealed words of God.  Luk6:45, Pro 4:23, Psa 81:10b

The Spirit gives life; the flesh counts for nothing. The words I have spoken to you—they are full of the Spirit and life [Joh 6:63]

PrevPreviousEngaging the Right Word
NextRecovery SeasonsNext
We use cookies on our website to give you the most relevant experience by remembering your preferences and repeat visits. By clicking “Accept”, you consent to the use of ALL the cookies.
Cookie settingsACCEPT
Manage consent