From Followership to Leadership 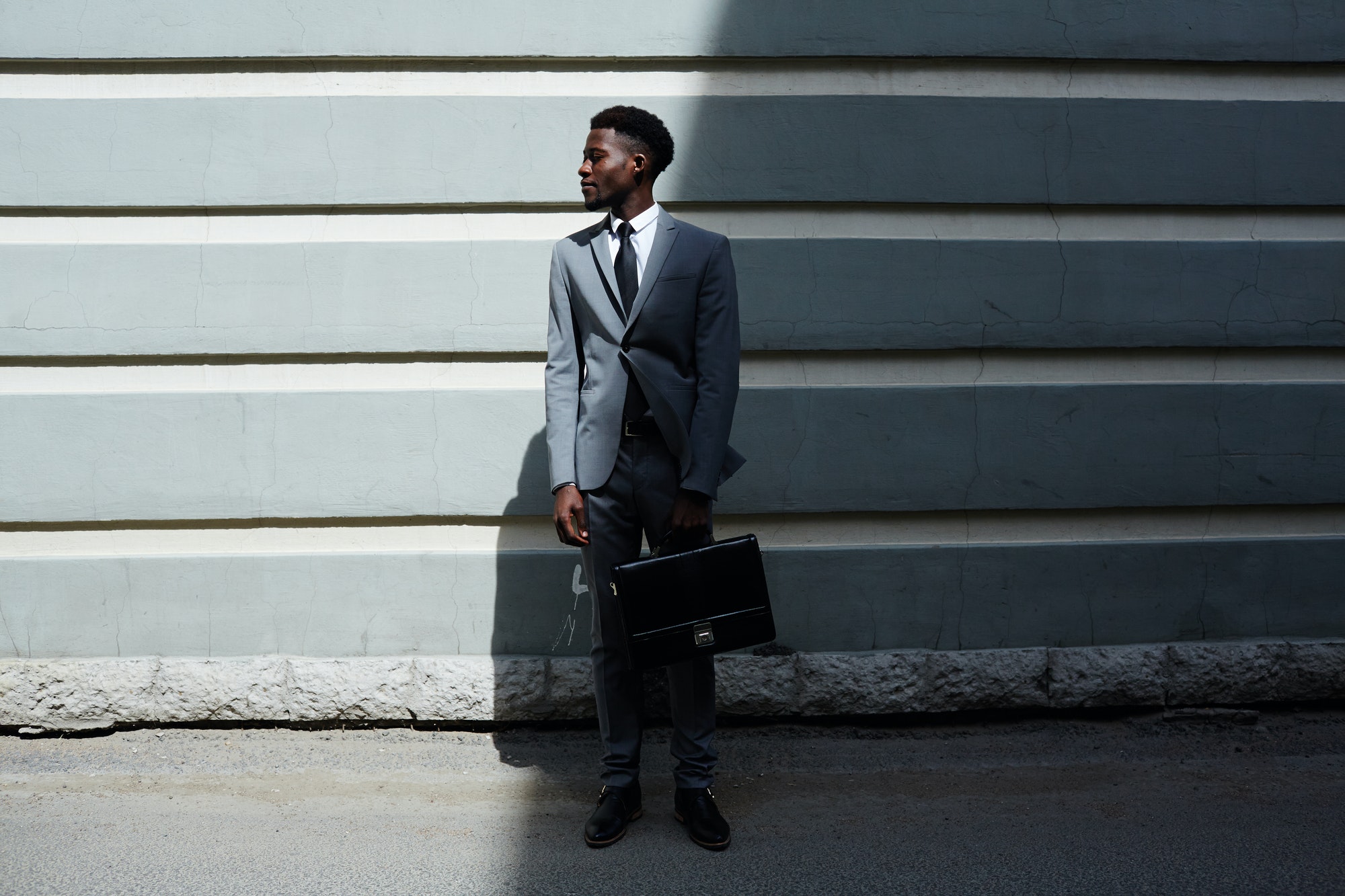 The place at the top is a desire of all men, but not all men journeyed to be top. Many desired to be served but not many have the desire to serve others, much desired to be followed but there were not many followers.  Paul rightly says follow me as I follow Christ, while Jesus showed us his pattern of obedience to the father through the death on the cross that made him leader of all leaders, king over all kings and causes all things to be in subjection to His name.   It is important to note that life’s journey starts from childhood to sonship and from sonship to rulership so also does true leadership journey start from ground up. 1 Cor 4:16, Phil 2:6-11, Isa 9:6-7.

He was a God seeker, a good, faithful, fearless, committed and obedient follower, so Joshua handpicked by God among men and ordained by Moses, became a team leader that is full of faith, a risk taker who learnt the act of leadership through persistent followership, observation and submission with compliance to his predecessor’s instruction without fear. He is positively minded who understood what it means to submit to divine instruction through complete obedience to God and his predecessor in the midst of noises and choices.  When other team leaders lose sight of the good land given to them by God, the proceeds of divine covenant that they were instructed to go and spy, returned with negative reports that weary, weakens and make others afraid so much that their followers stated “Our brothers have made our hearts in fear.  They say the people are stronger and taller than we are; the cities are large, with walls up to the sky. We even saw the Anakites there. ” For they became what they perceive, for as a man thinks in his heart so is He, they only saw their inadequacy and inability to posses the good land, they saw impossibility at the expense of the promise, hence they were denied of the fulfilment of the covenant promise and never attained the height that was designed for them, but only wasted in the wilderness of life.

Joshua, having faithfully passed the test of followership for he had respect for the Word of God, he was full of faith, and it is proven that he is a doer of the word of God and unperturbed by his age, personal ability, he understood that he can do all things through Christ who strengthens him. He was commissioned by God to front line leadership, became leader of leaders after his predecessor and was given an assignment with divine promises backed up with divine presence for the execution of his God given assignment.  It is not surprising that He took cognisant of his given mandate, envisioned by the vision of God for the secret of God is with those who fear him. He was led and guarded by God so that he could lead other people, he gained honour because of his honour for God (1 Sam2:30), he executed his assignment with boldness without timidity or fear through his knowledge of God and His Word, for those who know there God shall be strong and do exploits, so he took delivery of the proceeds of faith in the ability of God to keep his word, hence men obeyed Joshua as they obeyed Moses, Jordan parted before him, Jericho wall fell flat by a shout of praise for he took God by his word and was able to take possession of lands,  he had victory before war, and posses whatever he saw.  He did not just hear the word, He saw the word and took delivery of the proceeds of the word, for he pass the test of followership and made a good success of his leadership.  What can you see and How far can you see? (Deu 1: 28, Pro 23:7, Num 13:26-33, Jos 1:2-9, Jos Phi 4:13, Dan 11:32, Gen 13:15)

PrevPreviousIts’ Not Over Until You Arise
NextHow You Touch, Who You Touch; determines How Things Turn out For YouNext
We use cookies on our website to give you the most relevant experience by remembering your preferences and repeat visits. By clicking “Accept”, you consent to the use of ALL the cookies.
Cookie settingsACCEPT
Manage consent