How You Touch, Who You Touch; determines How Things Turn out For You 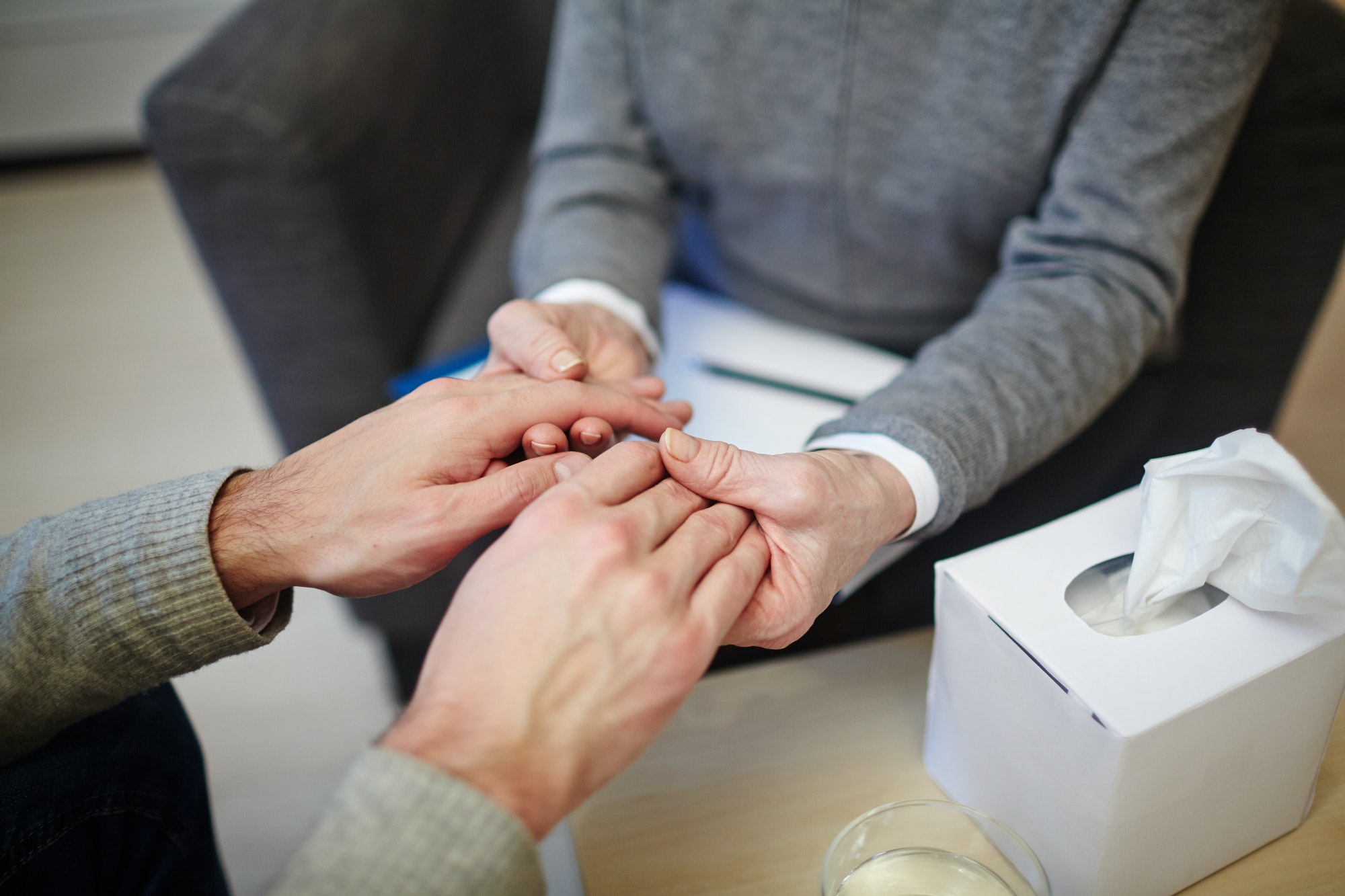 The act of touching is known and experienced by all; for everyone participates daily in an activity that requires touching or been touched deliberately or unexpectedly when discharging professional, academic and medical responsibilities or relational and parental care.   Every act of touching is aimed at achieving an expected result, but many touches without an expectation, while others touch from a fearful heart, yet everyone will have their result according to their reason for touching.  Everybody might be touching at the same time, but individual knows why they have touched; who they have touched and their expected result.

The floods may have lifted up their voices and their pounding waves; a deliberate and determined cry of faith in the ability of God to make His word good in the midst of all the issues of life would wipe away tears, dry up the flood of affliction, distress, trouble, sickness, pain, problem, poverty, sin, shame, sorrow, stagnation and oppression; for “God is mightier than the thunder of the great waters, mightier than the breakers of the sea— the Lord on high is mighty”.  He knows who touched Him and the reason behind each touch and which touch should trigger a release of power, a flow of virtue that turns all things around for the good of those who love, trust and have faith in Him in spite of the crowd.  For every one of God’s word is backed up by all the honour of  His name, so He is mandated  by covenant to answer when the righteous call upon him to deliver them out of all their trouble. (Psa 93:3-4, Psa 138:2. Psa 107:1-9)

Her issues had been going on for twelve years and her hope of recovery had dwindled, having touched with what she had; exhausted her savings in exchange for medical treatment.  She endured several painful touches in the hand of the doctors with a hope of recovery which resulted in financial drain; instead of getting better she got worse until she is bent over.  She was sapped of energy, strength, her good health and money until she heard of Jesus at the pick of her trouble when her life was almost taking. The testimonies of the wonders and signs performed by Jesus stirred up hope in her even though she was physically weak; she became spiritually sound in her thought and imagination; she determined to have her flow of issues, the bleeding of twelve years dry up.  As a result, she was quickened in her almost fainting soul by the spirit of truth to touch Jesus not with her money this time, for she had ran out of funds, but by her faith in the midst of the crowd with an expectation for recovery and wholeness; Her singular touch of faith on the greatest physician of all despite the crowd, released virtue for her recovery and total deliverance from all her trouble; her twelve years of bleeding dried up and her expectation was not cut short. (Mark 5:25-32, Heb 11:6, Pro 23:18),

Beloved, if you have touched man or things with what you have and all that you have had; your money, knowledge, name and fame or you have spent and are still being spent but have been left with an imprint of an unending pain; if you have been abandoned, dejected, discouraged, weak, financially broke, helpless and hopeless with no sign of recovery. You can touch Jesus today with your measure of faith on His promised word for your salvation and recovery and see the plague seize and everything turning around for your good. (Rom 12:3b, Mat 7:7-11)

PrevPreviousFrom Followership to Leadership
NextDo not turn Blind EyesNext
We use cookies on our website to give you the most relevant experience by remembering your preferences and repeat visits. By clicking “Accept”, you consent to the use of ALL the cookies.
Cookie settingsACCEPT
Manage consent