Is Your Pain Bigger Than His Purpose? 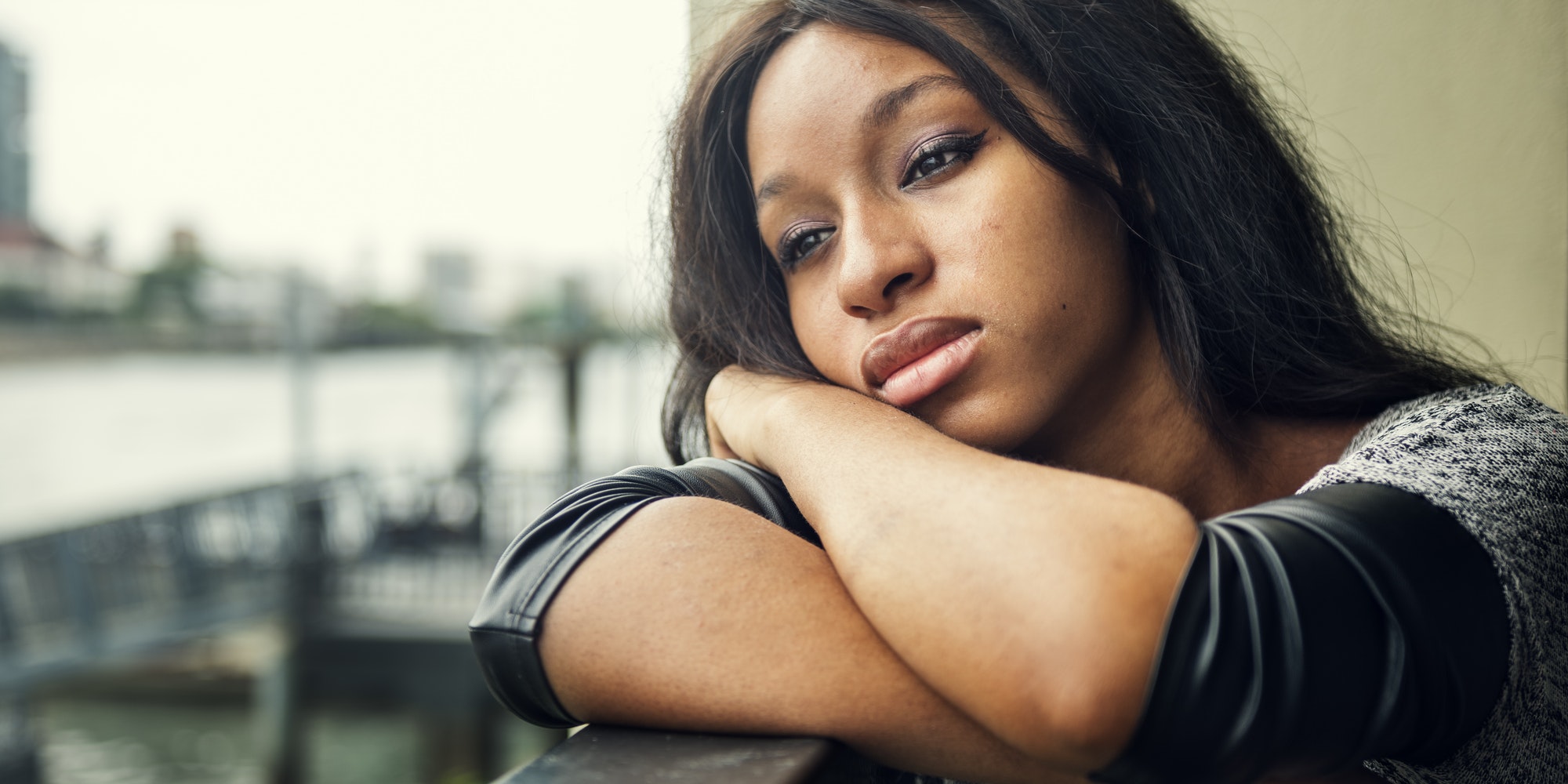 Despise not the days of little beginnings. Your glorious end is already formed by the hand of the one who formed the world by His Word, (Jer 1:5, Heb 11:3) and concluded by the unchanging God whose unchanging purpose for your life cannot be obstructed or stopped (Jer 29:11, Job 42:2). It was already concluded and established as it was spoken (Psalm 33:9).  Hence, those who love and serve a great God cannot be ‘great-less’.

Every great tomorrow is embedded in the not so great today, just as a jewel is embedded in the gold that looks like an ordinary stone to the naked eye, undesired because its value and worth and wealth is only known to and can only be revealed by fire engaged through the hand of the great Jeweler, who is God.   To Him belongs the power to melt her, mold her, configure and shape her to the perfect jewel it was meant to be according to the destiny agenda.  Those who submit themselves to the Jeweler’s fire not only have the dross and its floss removed but her jewel polished to a fine shine, so that it becomes presentable, displayable, and desirable.  Yet the Jewel was in the gold all along (Malachi 3:17-18), as the fruit was in the seed (Gen 1:29). Joseph’s dream remained intact in the heart of the dreamer, the process and negative experiences in the hand of his mockers, haters, seducers and polluters plotting against his dream notwithstanding. His bow remained strong in the hand of the mighty God of Jacob, the giver of all dreams, whose vision is to be Joseph’s mission.   Joseph had a sure word from God about His tomorrow today that could never fail from its performance.  Gen 49:22-26

His eyes were single, his heart was fixed trusting the Lord. He chose pain and prison at the expense of gaining temporary pleasure that could work ill against the eternal treasure.  He was envisioned by the Divine Vision of God for his life, he remained loyal, faithful, committed to the divine purpose and to the Divine God who sees in secret and showcase His reward openly to those who honour Him above their momentary pleasure and expire-able trouble (2 Corinthians 4:18).  He increased in worth, in character, discovered divine skills, had the right attitude that opened him up to divine wisdom required to succeed where the powerful and the mighty had failed.  While men and circumstances announced his breakdown, God proclaimed his making moment at the expense of what looked like an ugly season of life.

The prison could no longer hold him down, It was only a matter of time, His word came that terminated his test, proved wrong his mockers, the King sent for him, the door to greatness in the palace was opened to Him, such that the great God was made great in him and through him to save lives.  Joseph discerned that God’s purpose was bigger than his pain, so he understood the purpose of his suffering, and his temporary affliction worked in him for an exceeding great glory.  (2 Corinthians 4:16-18).  The grace of God was with him (1 Cor 15:9-10) and sufficient for him (2 Cor 12:9), he withstood the storm without sinking, walked through the darkness unafraid, what the enemy meant for evil was overturned in his favour, for embedded in the dreamer’s dream was Gods divine arrangement to save lives, solve national problems, interpret the dream of kings where the knowledge and the wisdom of the world failed.  He engaged the divine wisdom that works; he became a change agent of God to His brethren, extended mercy to those who once hated his dream but were unable to prevent his dream from speaking and pardoned those who plotted to waste his life.  He knew he was kept by grace, his disposition of mercy brought the undeserved men into favour in a strange land to be treated as kings and princes where they least expected.   Joseph modeled Christ to his generation…endured the pain, despised the shame without discouragement or despair (Heb 12:1-3).  So can you, for the vision is for an appointed time, at the time appointed it will speak and not lie, it will happen to time, on time and will not be late… (Hab 2:3).  Actively wait for the expression of His purpose for your life at the expense of temporary pain. Let God work in you, on you so that He can work with you and through you giving expression to His purpose in your life. (Phi 2:13-14, 1:6).

“You Can Come Out of The Crypts”

PrevPreviousGreatness Is Seeded In Small Beginnings
NextFrom Pain into GainNext
We use cookies on our website to give you the most relevant experience by remembering your preferences and repeat visits. By clicking “Accept”, you consent to the use of ALL the cookies.
Cookie settingsACCEPT
Manage consent