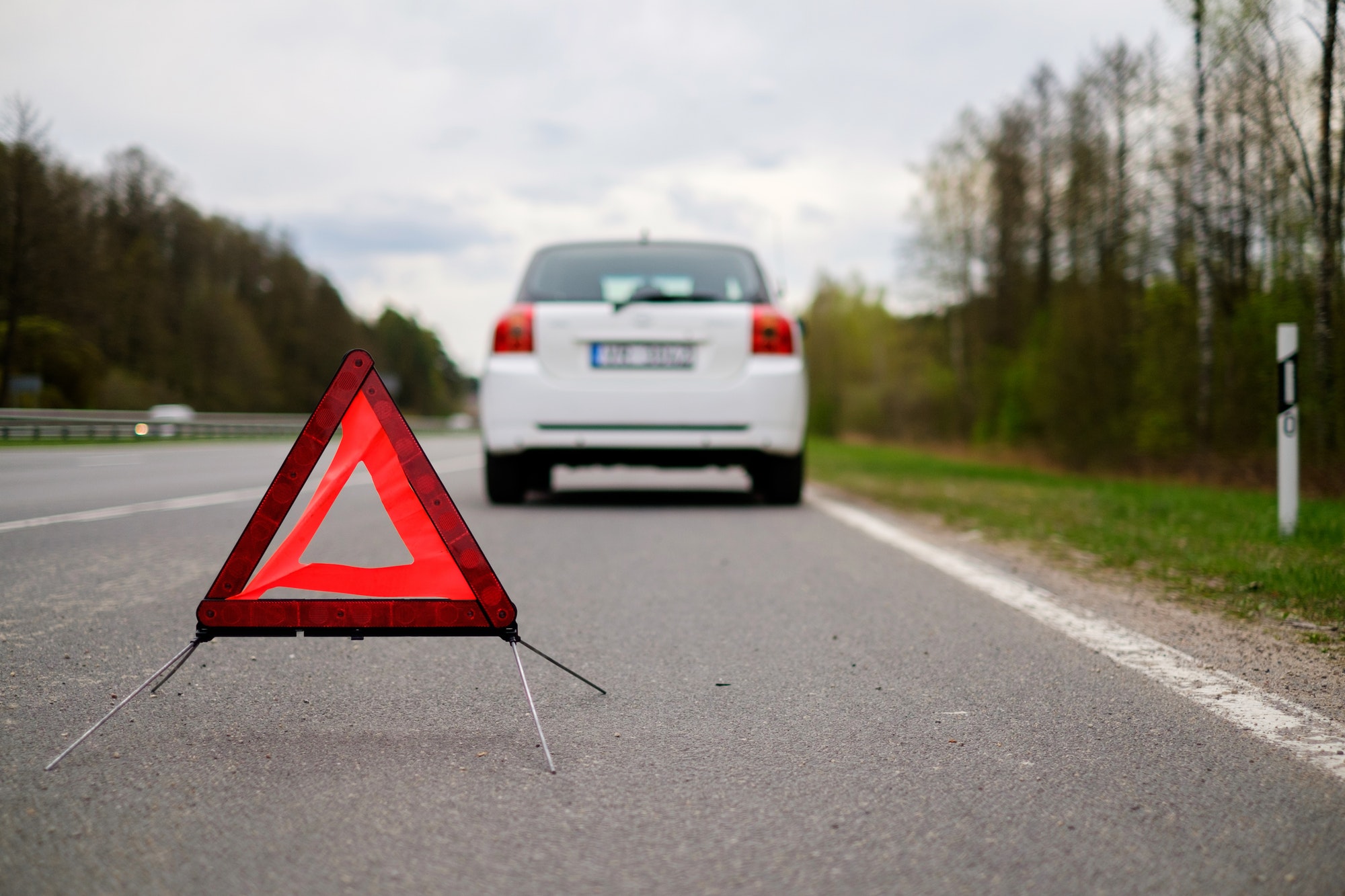 The journey to exceeding greatness with achieving untold possibilities, obtaining immeasurable success and results, deriving unimaginable profits and indescribable victories in varied area of human endeavors’, from the home front to the market place and from the political arena to the business arena is a desire of every man.

Everyone embarks on the journey to greatness, navigating through their varied paths to the desired end of greatness. Some may have started the journey early while others started late, but nothing changes the fact that all men desire to arrive at the same goal of exceeding greatness, in order to take charge or exercise their dominion mandate to be the first achiever, the pace setter and the greatest amongst men where other men serve them, but they are exempted from serving.  Everyone aims and hope for greatness, but not all men reach the end of the goal.   So, egos are bruised, men rage with anger, and become disappointed of their non-achievement, non-attainment or non-arrival at their assumed land of exceeding greatness.

Having embraced the fallacy thought us by motivational speakers, that every man is born great, so many sees themselves as been born great and must become great by all means and at any cost as a result the journey to greatness becomes like a rat race, competitive but not in the context of purpose but according self-ambition, self-gain so they continued running but most men never discover or are able to unravel what it requires to attain untold greatness that has eternal significance.     So, let us see who is on the Journey of greatness; the laid back and the highfliers; how they are running; on low speed or high speed?

Some are laid back but believed in the easy way out and that there is no need to worry, hence embarked on their journey with an attitude of “slow and steady win the race”, assuming that time is on their side.  However long it takes they are sure of reaching their goals; hence they choose to take the slow lane and travel through life on minimum speed of 30miles an hour. The road seems busy and narrow with many checkpoints so the speed is contained but they care less about who is waiting or watching neither are they mindful of eternal plan and purpose, for them all it takes is to keep on keeping on, for they are sure of getting to their goals of greatness and satisfy their ambition to become the first achiever, the first researcher, outstanding husband, the best employee or employer, an outstanding entrepreneur, best politician or best business man.

But the highfliers, soared through life with high enthusiasm, great passion and unequivocal zeal, always jetting on high motion, going through the motor way of life on high speed of 70miles an hour.  The road is wide, the traffic lights are fewer than those travelling on the slow lanes, the vehicle are sound and the driver is focused on reaching the destined destination of greatness whose interpretation is the same as those travelling on low speed regardless of who how they get there.

However, both the laid back and the high fliers have the same life ambition to become great; for greatness to man means superiority in quality, outstanding significance or importance that make others wait on them and while they are free from serving, only to come to the end of their journey and realise the emptiness and the lack of flavour to life when it becomes lonely at the top.  For there has been a disconnection between the great and those that they were meant to serve. Why?

For exceeding greatness is demonstrated through exceeding service and having a servant heart.  “Have this attitude in yourselves which was also in Christ Jesus, who, although He existed in the form of God, did not regard equality with God a thing to be grasped, but emptied Himself, taking the form of a bond-servant, and being made in the likeness of men. Being found in appearance as a man, He humbled Himself by becoming obedient to the point of death, even death on a cross. For this reason, also, God highly exalted Him, and bestowed on Him the name which is above every name that at the name of Jesus EVERY KNEE WILL BOW, of those who are in heaven and on earth and under the earth, and that every tongue will confess that Jesus Christ is Lord, to the glory of God the Father. Phil 2:5-11

Nothing just happen; Beloved, wisdom says that man can only achieve untold greatness and arrived at the secured heritage of supernatural untold greatness when we have a good understanding of God’s purpose; embark on the journey of greatness with a servant heart, being motivated by our love for Jesus, having a right attitude that fear God and trembles at his Word. Whether you are in the market place or on the home front, whatsoever you do, you must do it as unto the Lord with an attitude of gratitude with total obedience as you see your opportunity to serve as God’s favour rather than a burden.  For it takes journeying through the service lane in life to arrive at the secured land of exceeding greatness through love, faithfulness and obedience to God’s word. The wait is over; you too can join the service lane today.  Mar 9:33-35, Joh 13:3-5, Col 3:17, Gen 18:1-5

PrevPreviousEnduring or Enjoying It
NextDon’t grab it! Its’ a Touch NotNext
We use cookies on our website to give you the most relevant experience by remembering your preferences and repeat visits. By clicking “Accept”, you consent to the use of ALL the cookies.
Cookie settingsACCEPT
Manage consent