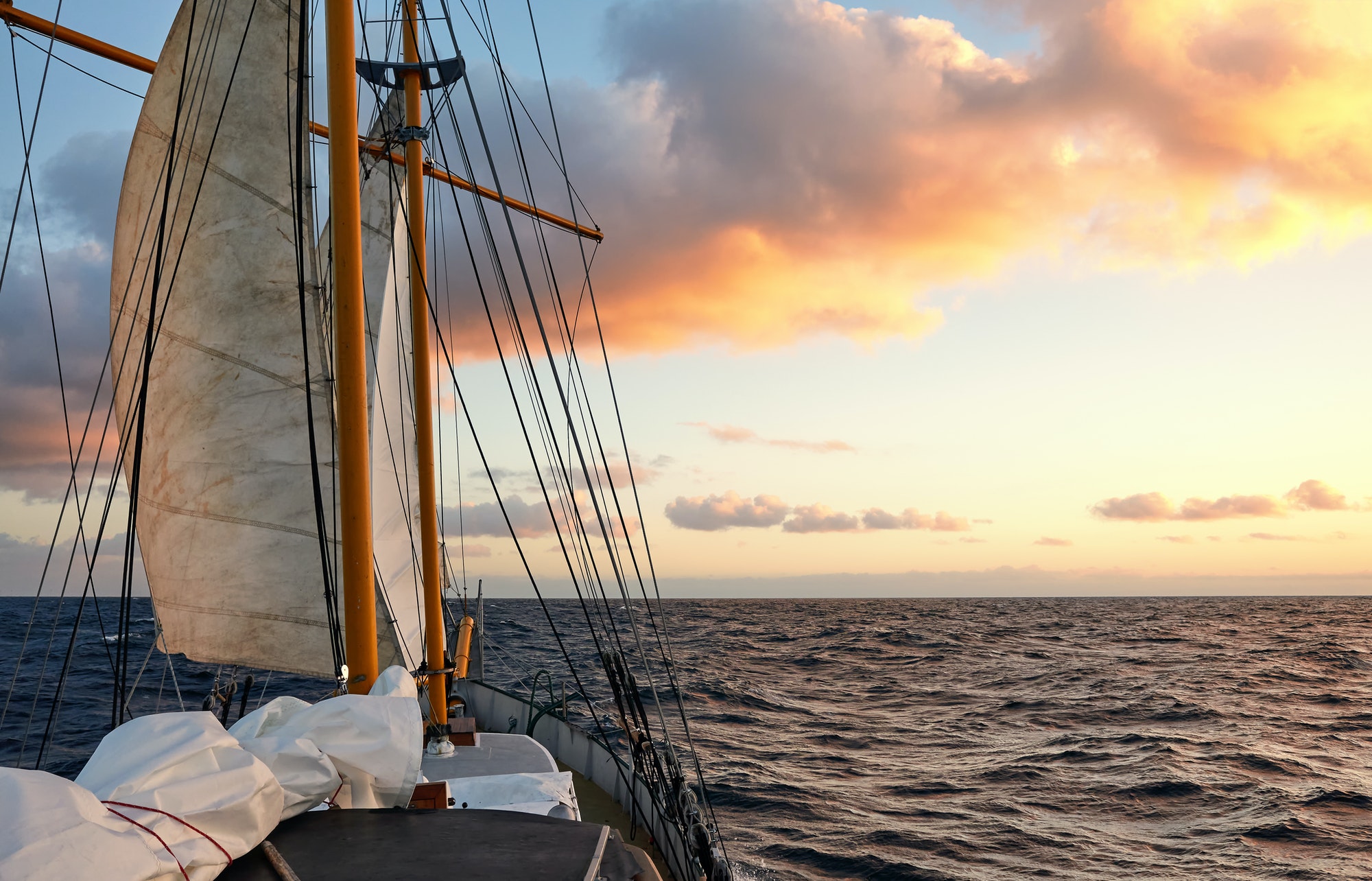 Life is a journey embarked on by all. Most of life journey begins when promises are made one unto another, so man embarks on sailing on the ocean of the promises given or covenant made with a hope of its delivery and fulfillment.  Whether they are employers promises to an employee of continued engagement and to pay his wages as and when due or employees-employers’ commitment to due diligence based on the contract of engagement assumed to be unfailing.

Employment tribunals in different nations kept statistics of employment cases raised based on varied reasons such as broken promises, racial discriminations, bullying and harassments, contractual disputes, mal-practices, mis-conducts or unfair dismissals, etc.  Even though both the employer and the employee might have started sailing on contractual rules of engagement without envisaging or expecting failures, when contrary wind blows, the contractual boat sinks. The Employee will possibly lose with immediate effect due to dismissal or what is considered a gain to the employer still ends up as a lost.

Man promises to a woman when entering into marital covenant of “I do, until death do us apart’, before the marriage registrar and witnesses, or before the church or any religious body is with a notion of making good their promise one unto another. The couple starts sailing on the promises given and the vow made without an expectation of failing or a desire to see each other defaulting or compromise in their commitment of love to each other.  According to the statistics on “nationmaster.com” to mention a few countries, USA records 4.95, UK 3.08, Canada 2.46, New Zealand 2.63, Russia 3.36, China 0.79 and Turkey records 0.37 per 1000 people marriages that end up in divorce for varied reason.

Nations select candidates into the offices of the prime minister, the parliament, the councils, etc.  With the hope of fulfilling the national agenda in order of priority. Sailing begins for such men after their coronation into the stated offices  to effect their promises according to their agreed sequence of execution but at each milestone of their tenure of office, it would be obvious that not all that were promised were delivered;  possibly due to financial limitation, sudden economic crises or sudden disasters such as earth tremor and flood; adverse situation that is unplanned, and risks that were identified and were mitigated though some risk could not be mitigated in spite of the available resources engaged to handle the risk and thus made sailing impossible and the boat may start to sink.

From all of the above scenarios, it is evident that man can make promises, agree on promises, finance promises or projects, and embark to sail on the promises with high expectation of delivering according to their rules of engagement. When unforeseen wind blows against them, the best of men could become limited in keeping the rules of engagement, contractual terms, ability to deliver on time or fulfilling expectation in their rightful order.  Man’s promises without God are like sailing on sinkable boats; for “there are many devices in a man’s heart, nevertheless the counsel of the LORD that shall stand” Prov19:21.

Wisdom is profitable to direct (Ecc 10:10b) but Pharaoh had no access to true wisdom from above; and therefore, embarked on a journey with his chariots and riders to catch up with the Israelites after leaving Egypt. He sank and died in the same red sea where the covenant people of God sailed through because they had “the word of God” in them and “where the word of the king is, there is power”.  Because, they had the power and the presence of God, they were able to sail across the red sea to the other side without sinking in the same sea that killed their stubborn pursuer (Pharaoh, his strong and skilled chariots men) and destroyed their chariots.

Jesus and his disciples while sailing enroute to the other side of the sea, “suddenly a furious storm came up on the lake, so that the waves swept over the boat. But Jesus was sleeping. The disciples went and woke him, saying, Lord, save us! We’re going to drown! He replied, you of little faith, why are you so afraid? Then he got up and rebuked the winds and the waves, and it was completely calm. The men were amazed and asked, “What kind of man is this? Even the winds and the waves obey him!” Mat 8:24-27.

As it is not possible to predetermine in what direction the wind of life will blow and how it would blow, or when it will blow; It is important to ensure that our trust is not in our self, in man or in any devices-be it contract, people, processes, technology, things, skill or professionalism. Wisdom instructs us to always place our trust in the Word of God which has power for producing proofs, uncovering mysteries, instructing in the way of godliness, providing divine guidance, prevailing over every adverse situation, stilling the storms of life, stopping the raging of the sea, guaranteeing our safety, ensuring delivery and preventing the boat of our lives, destiny, business, and career from sinking.

Wisdom shows the true way to live, think, reason and provide the know-how of sailing through to success in the journey of destiny from the home front to the market place, from the grassroots to the glass house.   Even if your boat is almost sinking or has already sank in the sea of life, you can still have it recovered and restored instead of quitting or giving up on yourself, partner, employer, children,  marriage, ministry or nation.  Why don’t you cry out to Jesus the only solid rock, to hold your hand by his word and stop your boat from sinking?  He is your Way to reaching His goal for your life and a guarantee of sailing to success in your life endeavours by His guidance. TAKE HIS CHARGE & REMAIN IN CHARGE UNDER HIS DIRECTION TO YOUR PREDETERMINED DESTINATION WITHOUT SINKING.

Trust in the LORD with all your heart and do not lean on your own understanding. In all your ways acknowledge Him; And He will make your paths straight. Do not be wise in your own eyes; Fear the LORD and turn away from evil.  Prov 3:5-7

PrevPreviousIt’s an Open Call
NextPrevailing Through the Power of PressingNext
We use cookies on our website to give you the most relevant experience by remembering your preferences and repeat visits. By clicking “Accept”, you consent to the use of ALL the cookies.
Cookie settingsACCEPT
Manage consent