This One Thing Lord 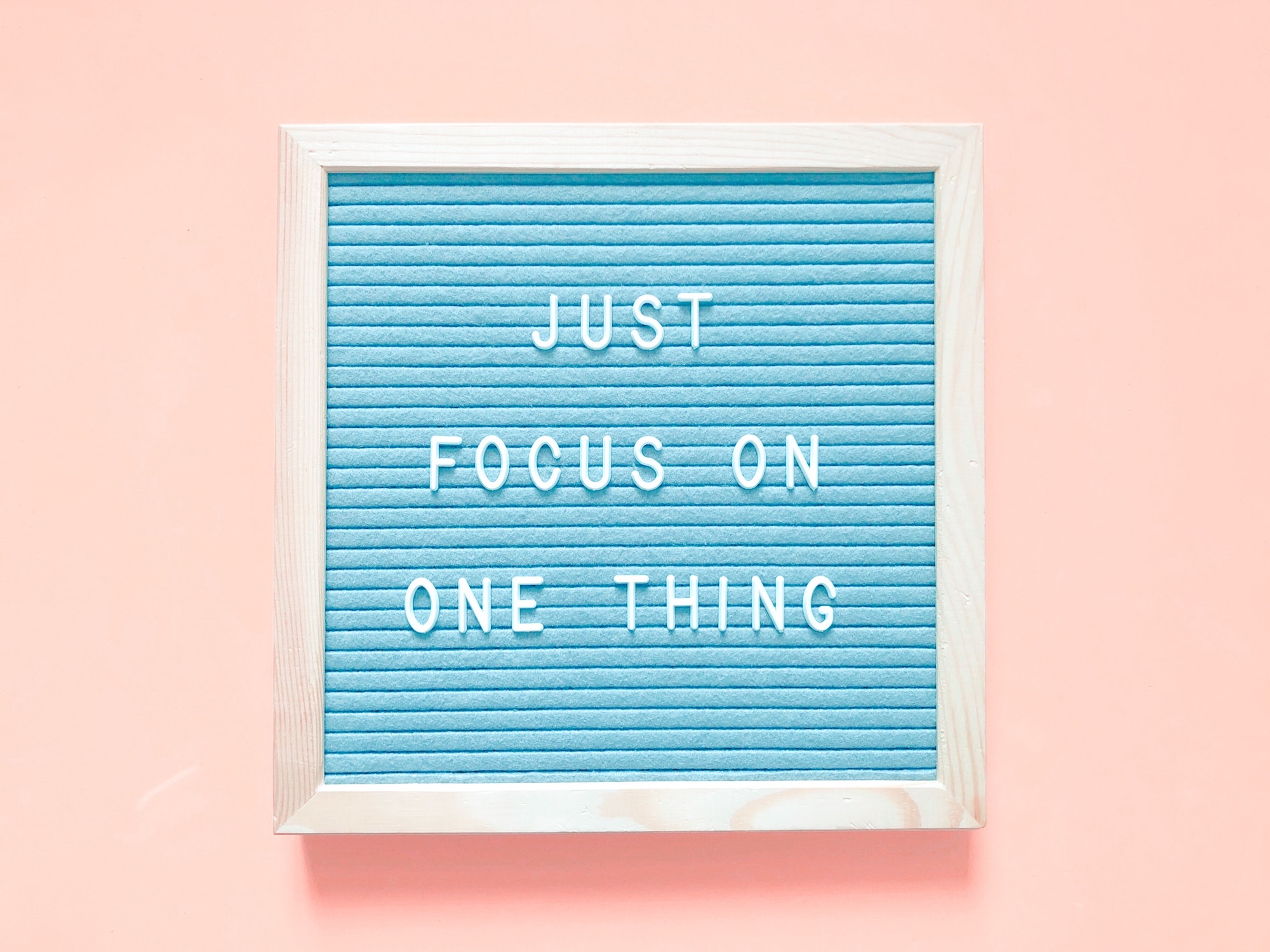 Here she appeared in the middle of the only life manual there is; in the season while the prophets rush to tell us her story. She started well; connected in marriage to a man created and possessed by God from the country of Ephraim whose origin not only speaks of double fruitfulness; but also carries the divine proof of the covenant of fruitfulness even in the land of affliction and had seen the end of generational delay in fruitfulness and barrenness.  Her gentle, obedient and submissive character enabled her to ride on the wings of grace according to her name being loved and cherished by her husband but was yet to gain trust and confidence in the love of her Maker who is the giver of every good and perfect gift (Joh 15:13, 2 Pet 1:2, Jam 1:1:17).

Her husband’s overwhelming love could not address the issue of her life that needs solving or terminate the shamefulness, the reproach, hostility and the mockery of barrenness in the hand of her adversary.  She was among many people but still lonely, accepted but yet felt abandoned, respected and honoured but yet felt insignificant. She was meant to feel safe, secured and satisfied by her husband’s love, but yet felt insecure, embarrassed and humiliated.  A woman with a womb but without an evidence of fruitfulness as promised by covenant to Abraham, by an oath to Isaac and confirmed to Jacob, even though she is aware of the scripture “There shall be no one miscarrying or barren in your land;” She was yet to connect with the God of the promise, accompanied others to church, appeared in a place of rest but restless and troubled, while others were feasting, her appetite failed her for food for her many sorrowful thoughts. She had connected to religion, tradition and culture; seeing her adversaries’ children reminds her of “this one thing” that needs divine intervention in her life but the depression and distress of  her barren womb persisted, until she took her eyes of herself and she was mindful of what was in the mind of God, poured out her request unto God she remain a regular Shiloh attendee, but no proof to show for it.(Gen 41:52, Exo 23:26a, Psa 128:3, Jam 4: 1-3, Eph 5:15-17, 1 Sam1, Mat 11:12)

She rid herself of selfish desire from a need to prove her adversary wrong for mocking her but connected with God in prayer through her vow, she offered her expected fruits of prayer as a sacrificial gift unto the Lord Service for “In her deep anguish Hannah prayed to the Lord, weeping bitterly. And she made a vow, saying, “Lord Almighty, if you will only look on your servant’s misery and remember me, and not forget your servant but give her a son, then I will give him to the Lord for all the days of his life, and no razor will ever be used on his head.”  After which the word of the Lord came to her by the prophet Eli in response to her prayer with an answer of peace, she embraced the divine word by faith, ate and went home joyfully and her countenance was no longer sad.  “So in the course of time Hannah became pregnant and gave birth to a son. She named him Samuel, saying, “Because I asked the Lord for him.” (1 Sam 1:10-20)

Beloved if there is ‘still one thing’ that makes your heart sorrowful, keeping you awake in the night time with loss of appetite and at the expense of your health, because you have a problem that is yet to be solved or a question that needs answering even though you have the promise; you have appeared in church often and served or participated in many church activities;  but you have found yourself distressed and discouraged, turn on the light of God’s word in your heart and embrace the wisdom of God in Christ Jesus as you connect your desire to meet God’s desire to have a voice on earth. Like Hannah, God through her gift of Samuel terminated the scarcity of the Word of God and raised Samuel as the only prophet whose word did not fail without finding full expression.  Be an instrument of Kingdom advancement, and no good thing would be withholding from you.  Light is arising for you even in the darkened season of your life and you shall yet laugh again. Stay connected with Jesus.  (1 Sam 3:11, 19 Cor 1:24, Mat 6:33, Psa 112:4, 1 Sam 1:10-11, 1 Sam 1:10-11, Rom 8:26-28)

PrevPreviousDo not turn Blind Eyes
NextDo You Truly Know Your Friend?Next
We use cookies on our website to give you the most relevant experience by remembering your preferences and repeat visits. By clicking “Accept”, you consent to the use of ALL the cookies.
Cookie settingsACCEPT
Manage consent