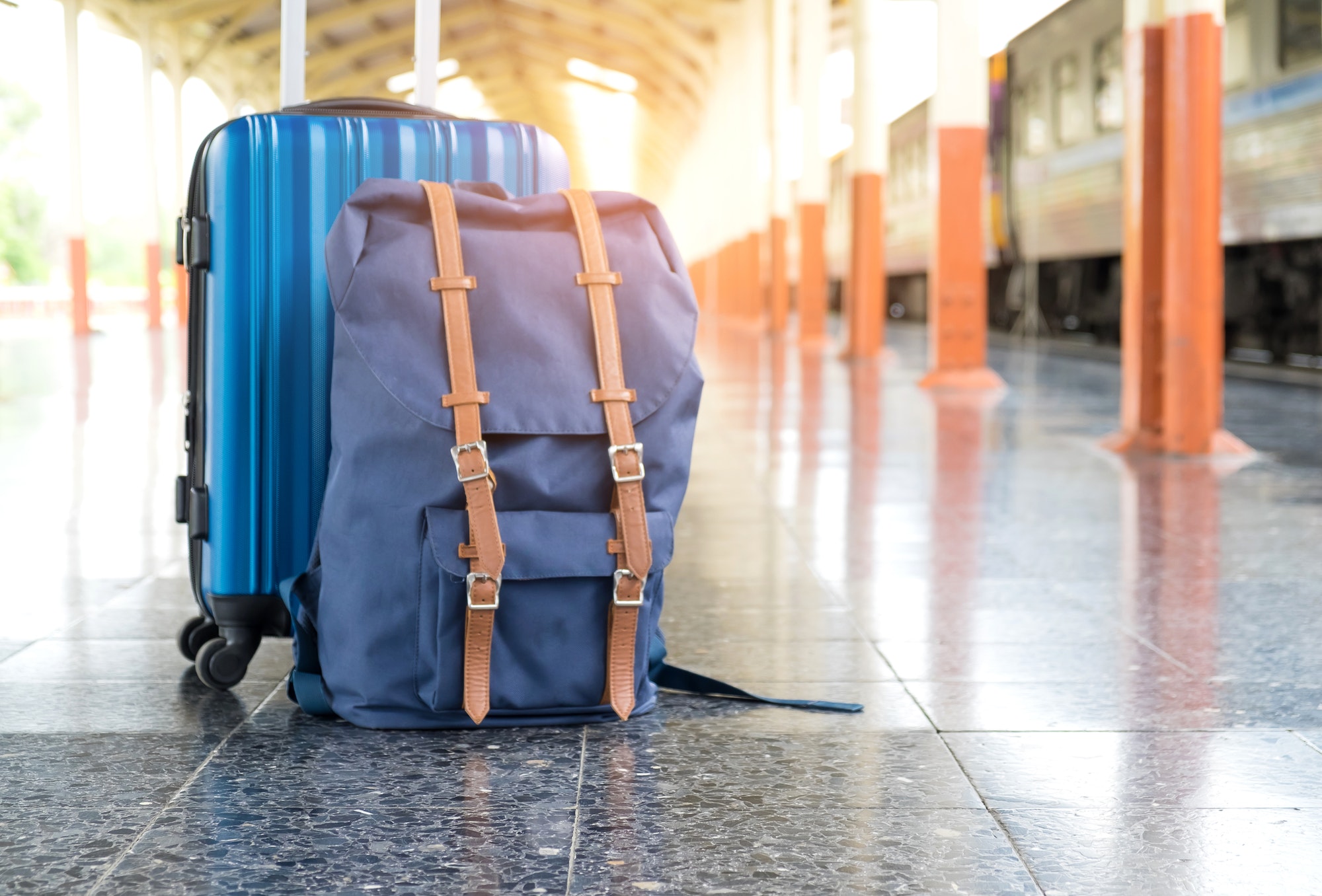 Having resolved the formlessness and voidness created by darkness as God by divine power overturned darkness and created light, who called the light “day” and the darkness he called “night” and there was evening and there was morning – the first day.  So as much as both day and night have no speech and do not use words, neither is any sound heard from them, yet their voice goes out to the earth and their words to the ends of the earth.   Invariably, every man on the face of the earth, whether small or great, educated or illiterate, hear and responds to the voice of the day and that of the night as we journey through life. Gen 1:1-4, Psa 19:1-5

The night is not a friend of anyone but, yet all men go through the night season at a point in time in their lifetime, regardless of age, tribe, race, sex. The kings go through the night, so also are the princes, the layman and the clergy. Darkness is felt in the palace, in the glass house and those considered being at the grass root, even though no one likes it but, yet all men experience it.  It is the moment of passing in between the rock and the hard place, it’s a painful and a lonely place, even though others see you in it but the impact of the dark moment is only felt by the one that is going through the night season.  Professionals go through it and the army of nations goes through it as well as the king.   In most seasons the night is longer than the day, but however long your night has been or may be, it has a definitive end, and it is never scheduled to last forever, hence weeping may endure for a night, but joy comes in the morning Psa 30:5.

When the darkness is dark, it makes the wise look foolish, the noble loses face and men in armor, helmet of brass and coat of mail tremble for fear, only those who know their God are strong in the face of the battle of life and are capable of doing exploit.  The armor of men will fail, but only those who put on God’s divine armor travels light and are capable of engaging the divine power of God in the darkness of the night and win the battle of life Dan 11:32b.

The reigning king of Israel (Saul) who is the desire of the people and his well-trained army, while in their best armor could not face the battle of the night against Goliath but an untrained soldier, a shepherd boy David, showed up with confidence that was not in the flesh but in God to confront Goliath.  He travelled light to the battle front refusing to use the unproven armor of the king but rather engaged Gods armor of divine power (with the five smooth stones from the brook), using an unconventional method that became the profound, powerful instrument of untold victory that brought down the head of Goliath.  I Sam 17:38-54.

“By smooth words he will turn to godlessness those who act wickedly toward the covenant, but the people who know their God will display strength and take action” Dan 11:32

PrevPreviousShame Eliminated by the Power of Redemption
NextIt’s an Open CallNext
We use cookies on our website to give you the most relevant experience by remembering your preferences and repeat visits. By clicking “Accept”, you consent to the use of ALL the cookies.
Cookie settingsACCEPT
Manage consent