From Pain into Gain 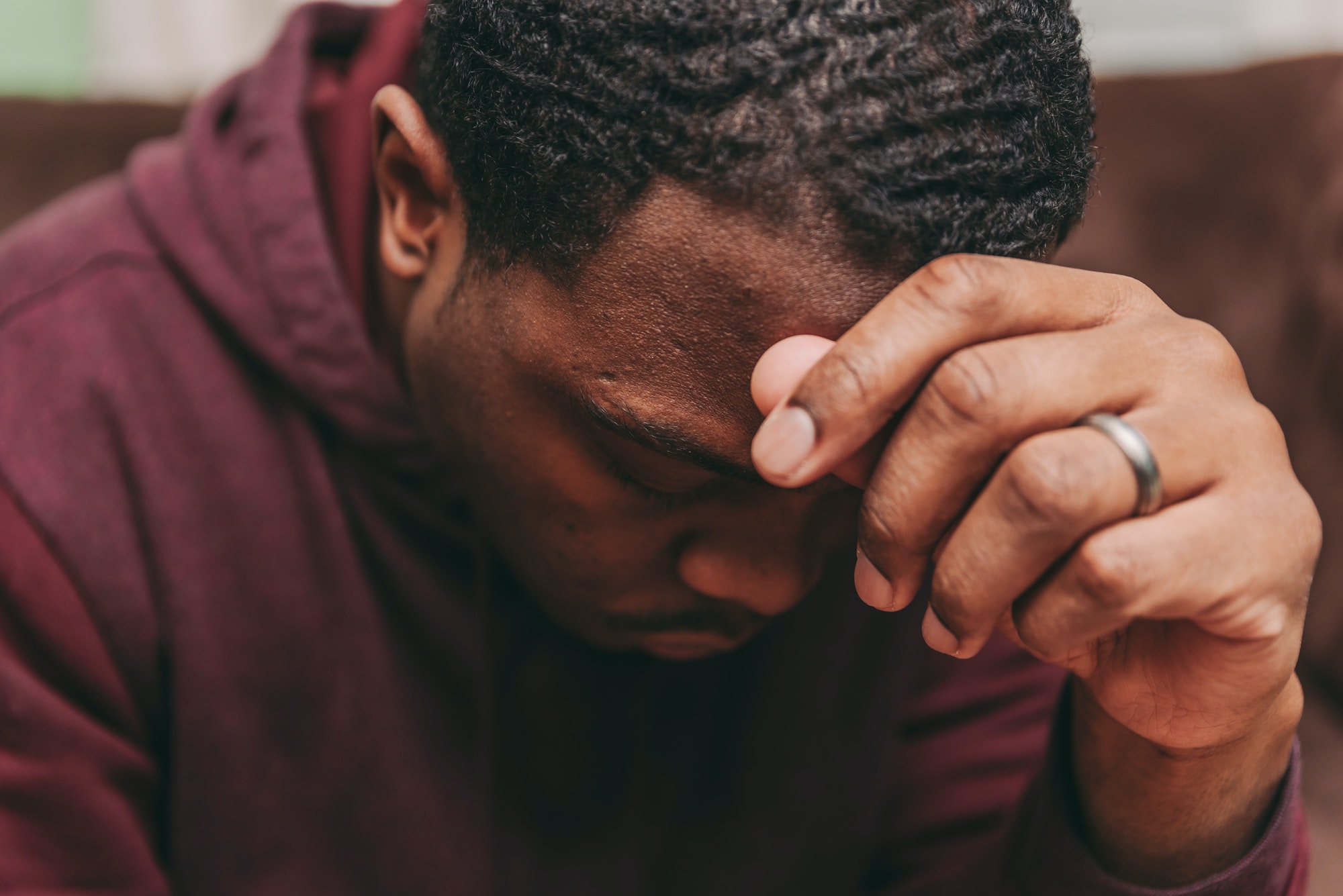 From a humble background. Three siblings struggling to make sense out of life with no parental guidance, love, care or input.  Lazarus and his two sisters were considered the scum of the society; Everyone in the community where they lived knew them as destitute who begged and engaged in ignoble works to survive, not having enough to eat or wear; facing the harsh realities of life all alone.

They have had no connection with the noble neither were they known to the kings but, yet they were known in their village and the community as strugglers. They knew what it meant not to have enough or none at all.  Rather than moaning and groaning about the economic crisis in the city or be overwhelmed by their circumstances or engage in the blame culture of runaway or deceased parents, they became acquainted with hard work, always trying to ensure that there was food on their table, roof over their heads. They had grown to watch out for themselves as siblings, they had become each other’s trusted friends; they refused to be idle but always finding something to do in the most unbelievable situations under the despicable circumstances.  It didn’t matter whether they engaged in a job on the road side as beggars or in the pub or brothel or working or trading from home and selling whatever was produced from their home bakery.  They learnt to be industrious rather than being sorry for themselves. Even though they were considered poor by the standard of man, they were rich in the sight of God.  Luke 16.

They were rejected by men in their community; no one wished to associate with them but they found a friend in Jesus who was not ashamed to call them His friends. They loved Him and were loved by Him.   Knowing Him provided them a way out of the crypts of anxiety, worry, lack, rejection, abandonment and feeling of dejection.  They knew Him who is the Father for the fatherless, husband for the widow, the eyes to the blind, hope for the hopeless and help for the helpless, they had come to know Him whose word heals the sick, ministers to the hungry and thirsty soul.  He became to them the rescuer, deliverer, saviour, provider, sustainer, supporter, the joy and the rejoicing of their heart.

Knowing Jesus showed them out of the crypts of neglect and moved them from the continuity of painful labor of their worldly business to embrace the one thing that was needful, the salvation of their souls and they became the benefactors of the love and favour of God that could not be taken away like their parents had walked away from them.  So, the ‘nobodies became known as the friends of Jesus and He called them His friends.

Beloved, if a friend, a husband, a wife or a family, had walked out on  you or you have suffered a loss of something you considered so important to you, your business, work or opportunity and you have been struggling in silence because of the pain of the loss you have suffered, the neglect, rejection, hardship or toiling, and you have become busy in engaging in worldly business in order to cover up your pain, and it has led you further in the depths of the crypts of unforgiveness, bitterness, low self-esteem, lack of confidence, hopelessness and depression. You can come out of the crypts today! Open your heart to Jesus! Let him come and reside in your heart as a father, a friend, a lover, a saviour and a redeemer, a provider and sustainer. Receiving Jesus in your heart is simple. All you have to do is believe that he died for your sins and resurrected for your justification and confess Him as your Lord; you are saved! Romans10:9-11.

PrevPreviousIs Your Pain Bigger Than His Purpose?
NextLet’s talk about itNext
We use cookies on our website to give you the most relevant experience by remembering your preferences and repeat visits. By clicking “Accept”, you consent to the use of ALL the cookies.
Cookie settingsACCEPT
Manage consent