Wake Up, it’s an enemy, Run 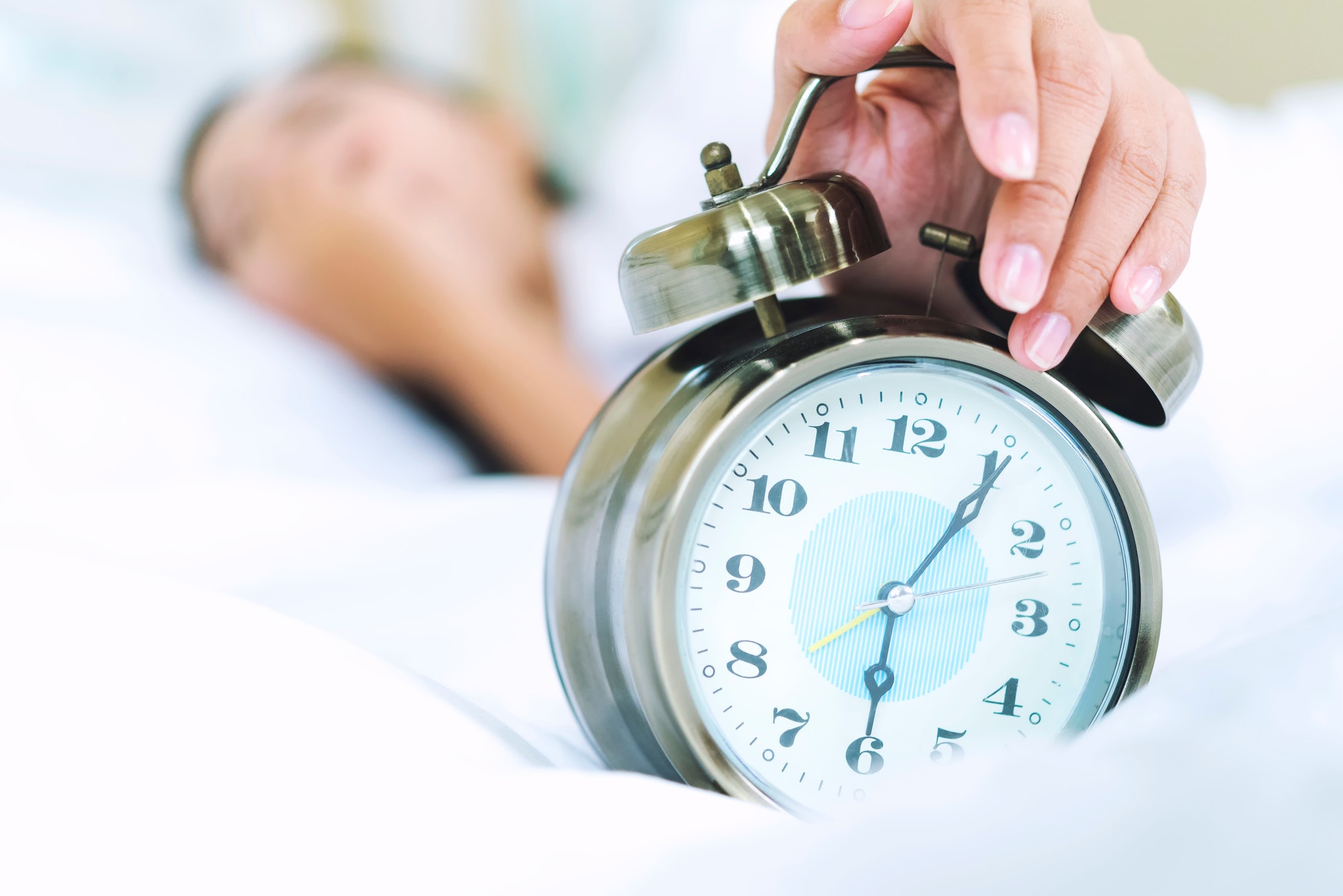 He was received as a friend; for he acted like one but inwardly raged like a voracious wolf looking for whom to devour; yet he was embraced with irrevocable love and entrusted with unique responsibility that was profitable for gain. Only to discover that the value he placed on friendship was nothing compared with his zeal for betraying the one who trusted him, his act of friendship was only pretence, he was very friendly when the going is good and there is something to gain from those who called him or made him their trusted friend. Befriending him is like lying in bed with a chameleon; you never could have reasoned him out, whether happy or sad. He was considered quite but possessed high powered reasoning, calculative and assuming, his exhibited smartness was only by despising what is good, he calls the act of good deeds done to his friends and those who trusted him wasteful, why? As long as an act of goodness is not done to him and he was not the main benefactor of the same, good deeds remained unacknowledged and uncelebrated, for it denied him another opportunity to enrich himself or become noticeable or applauded by all. He was always too sad to celebrate his friends and rejoice with those rejoicing. Joh 12:4-6

He was assigned to raise the purchase order but decided to get the goods by himself. A callous man, who claimed to know where the goods are cheap not for the benefits of his friends, family, colleagues, employer, partners or enterprise, but coming home with vases that seems full of roses and bags full of nice goods to prove wrong those who stood up to him; the goods were plenteous but were of a lower and less significant quality, having worthless value. The roses looked beautiful but faded away in a short while, so he took so much out of his victim in investment of time, money, in love and trust without a readiness to pay the price, so he returned with goods that did not match the price.

Giving him the bag of money to hold is like putting your money in the hole and never thought of coming back to meet any change. He claimed to love secretly, but kissed outwardly with a poisonous kiss, a deceptive man, an unfriendly friend, a cruel man whose confidence is in himself and his strength is in his plan of wickedness and cruelty, a lover of money whose appetite for wealth and riches led him to sell true friendship for mere thirty pieces of silver. A Judas who could not bear the moment of exposure to the world or handle the disgrace that his wicked act and betrayal had brought; he gave back what he has gained, returned the money only when his friend had become a captive in the hand of their captures. So that the damage done for the momentary gain almost became implausible, irreparable and irrecoverable. You wonder why he was on the lookout for the quickest way out, rather than fixing what was wrong and giving true friendship, true trust and true love a chance of blossoming again but headed in the determined end for a carnal nature. He became an enemy of God, for a carnal mind is an enmity with God and to be carnally minded is death but to be spiritually minded is life forever more.

Judas became a victim of self-destruction, what he gave himself to, took him on a journey of no return, he ended up destroying his own life through suicidal death, he missed the true life that is available in Christ Jesus for a repentant heart like Peter; for the thief comes to steal, kill and destroy. What a tragedy! Satan had entered into him. Luk 22:3 Rom 8:5-8, Joh 10:10, Mat 26: 14-35, 69-75

It’s time to call the question, does this look like me, who is that boy, that man, that friend, that lover or that father or husband, who has he intermingled with, what has entered into him that has changed him to another man. He was raised in the church but has become antagonistic to the Truth, what went wrong for the beginning was once good, the race started with joy and with promises of running to the end and winning the crown but suddenly the victims became depressed, distressed and hopeless because the motivation of the flesh can only go so far but never all the way. Its profit or proceeds is temporary and it’s never eternal, for the thought of suicide seems to be playing on its victim’s mind.

If this is you, it’s not over yet; you can navigate your way back to the altar of sacrifice like Peter, crucify the flesh and embrace the life of the spirit in Christ Jesus by the word of God. “There is a way which seems right to a man, but its end is the way of death. A worker’s appetite works for him, for his hunger urges him on. A worthless man digs up evil, while his words are like scorching fire”. You don’t have to travel on the path of self-destruction, but if you are already on this pathway or laying with him or have his goods in your custody, wake up, give no room to the devil, he is an enemy, disengage from this enemy within and embrace the spirit of life in Christ Jesus. “It is the Spirit who gives life; the flesh profits nothing; the words that I have spoken to you are spirit and are life”. You can have a new start today. Prov 16:25-27, John 6:63.

PrevPreviousAccessing the Suddenly of God
NextEnduring or Enjoying ItNext
We use cookies on our website to give you the most relevant experience by remembering your preferences and repeat visits. By clicking “Accept”, you consent to the use of ALL the cookies.
Cookie settingsACCEPT
Manage consent