You Can Come Out of the Crypts 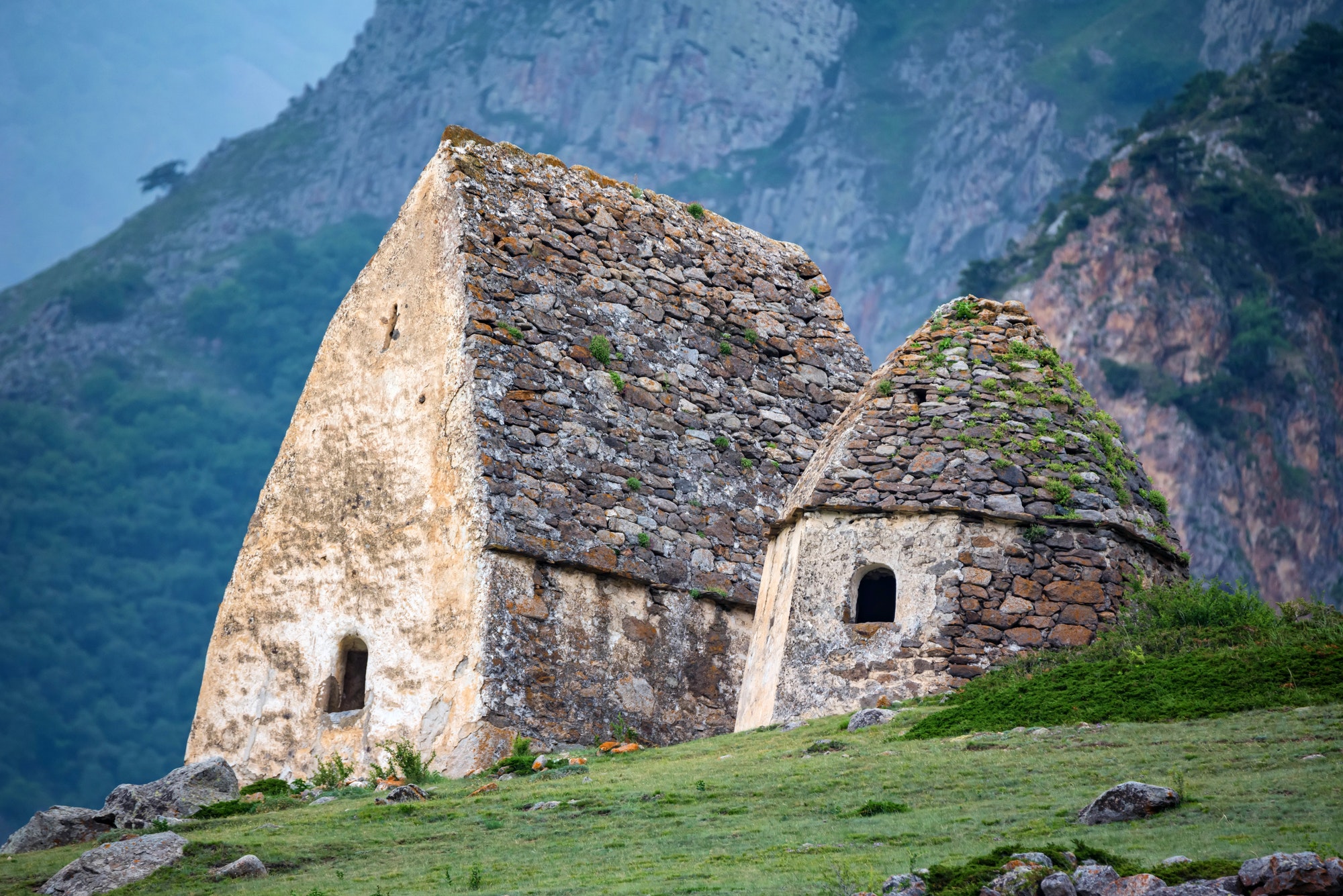 He is a lover of Christ, though his issue started small and was considered a little boil or eczema, but it became many boils, however he was hoping that it was a problem that would fizzle out, the break out of boils that the body is capable of fighting or eczema that should dry-up with time. So he continued to keep busy, he managed to go to work in order to be fed, provided for his family, until his many boils and breakout of eczema became ulcerated and there were sores all over his body; his own legs became weak and heavy such that his strength can no longer carry him to his daily job.  His one or two days off work became an un-ending break; he became a regular visitor at the doctor’s surgery and research tool in the hand of many physicians.  The medical offerings that possibly had worked for others did not work for him; his daily medical expenses were on the increase with no insurance coverage for there was no income to settle the outstanding debts.  The only means of supporting his medical liability or being fed and provide for his family is to ask for alms.  Life issues and his open sores reduced him to beggary, a business he is not capable of doing by himself but needed others to carry him to the gates of those who had much, maybe he can be fed from the crumbs that fell from the table of the rich. (Luke 16:19-31)

Lazarus and his sisters Mary and Martha, who were lovers of Christ, sent for the only healer they knew, expecting a quick response for his recovery, but the one day wait led to few days, until Lazarus died and became a victim of the Crypts.  Family and friends mourned at his loss, but they refused to grieve like those who have no hope of resurrection, knowing that to be absent in the body is to be present with the Lord, hence it was only a goodnight not a goodbye. They wrapped him up and laid him in the tomb, only for the saviour to show up at the time that men had closed the loop on Lazarus and considered his case too late for recovery; when the crypt had celebrated his latest victim, Jesus arrived in Bethany, at the village of the deceased and his family, just at the right time for supernatural intervention. (2 Corinthians 5:8, John 11:1-44)

The love of the bereaved had not faded, neither is their passion for the Lord, they were not too sorrowful to doubt in the dark the resurrection power of Jesus that they have come to know and embraced in the light, but their hope of resurrection is in the future while they still believed that all things are possible with God.  Even though Lazarus had been in the crypt for four days, the stench of death and the power of the crypt could not prevent him from being raised from the dead.  For Christ who is the resurrection and the life gave thanks and spoke to his dead body to rise, the crypts heard the voice of the Jesus and released its victim.  Lazarus, that was once dead and embedded in the womb of the crypts for four days rose up from the crypt and became a living witness and the untold testimony of the possibilities of God.  “You too can come out of the crypts, if you only believe”.

Beloved, what have you given up on or buried in the crypt of your mind, your marriage, business, career, city, or nation and you thought it’s a dream that could never become a reality because friends, family, religious groups, your teachers or trainers told you it’s impossible or your doctors thought; could not be cured?

Don’t give up or close the loop on yourself or God, I have good news for you today, “for with God nothings shall be impossible” and no word of God is void of its power for fulfillment.  “For when you are cast down, you would still speak with confidence, and the humble person would be saved”.  Only believe for all things are possible to the one who believes.” It is not over yet, pray without ceasing, give thanks in all things for this is the will of God concerning us.  Let God take over your life now and all your hopeless issues, unfulfilled destiny, marital and ministerial challenges that sick child, or the one imprisoned in their own mind, their habit, or their struggles, the delayed promises or dead businesses or unfulfilled careers.  There is hope for your risen, the tomb of Jesus is empty, He is risen!  “You too can come out of the crypts, if you would let Christ come into your heart”.   (Luke 1:37,   Mark 9:23, 1 Thessalonians 5:18)

PrevPreviousAccused Condemned but Acquitted
NextGreatness Is Seeded In Small BeginningsNext
We use cookies on our website to give you the most relevant experience by remembering your preferences and repeat visits. By clicking “Accept”, you consent to the use of ALL the cookies.
Cookie settingsACCEPT
Manage consent