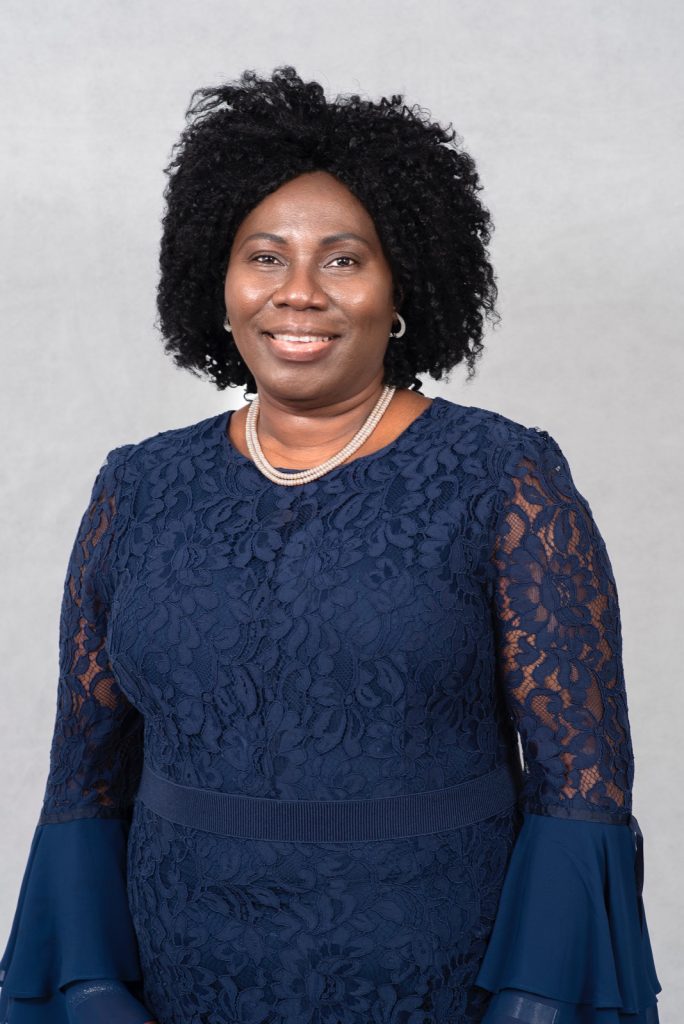 You are enlisted to succeed and not fail, your word shall come at record time. Be blessed and encouraged as you read. Until the time that his word came: the […]

Our redemption has been accomplished in and through Christ. Eph 1:7. For  “In Him we have redemption through His blood, the forgiveness of sins, according to the riches of His […] 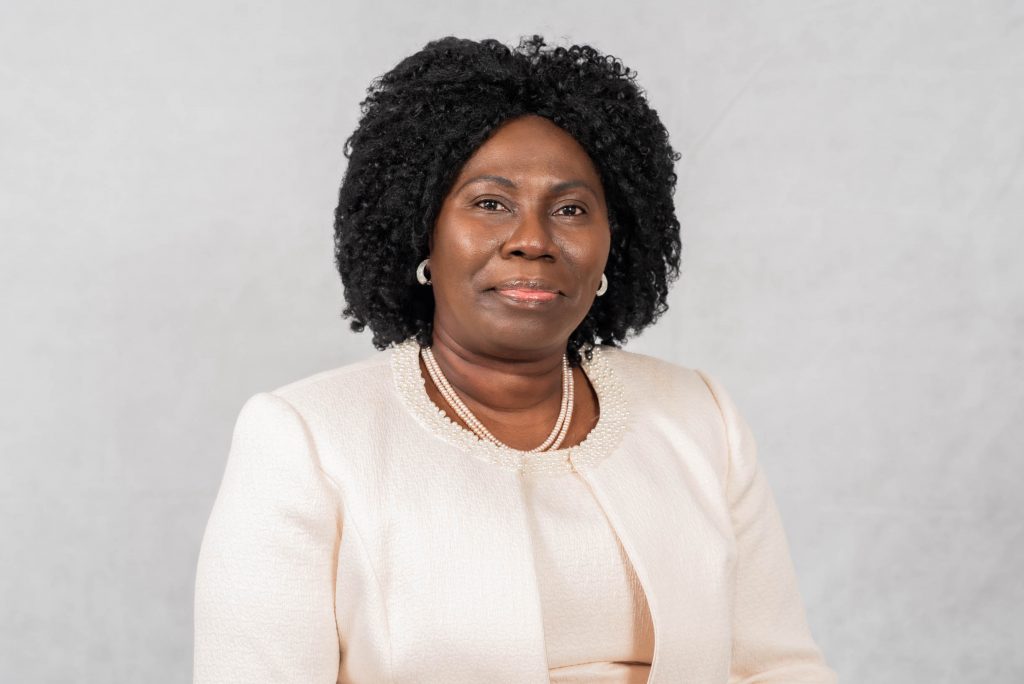 Good news: The siege is over, the sanction is lifted! You are eternally free to serve and worship God, living life at His best by the revealed word. Gaining spiritual […]

Our redemption has been accomplished in and through Christ.  Eph 1:7. For  “In Him we have redemption through His blood, the forgiveness of sins, according to the riches of His […] 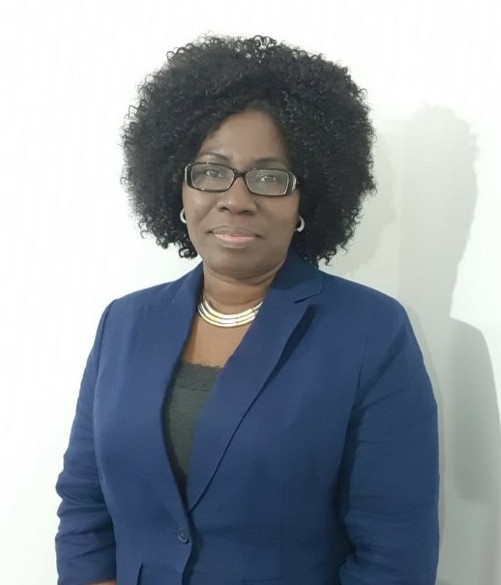 Be comforted, strengthened and of good courage; keeping your lamp burning, your faith alive in Christ and the efficacy of His word; running your race with divine zeal and charisma […] 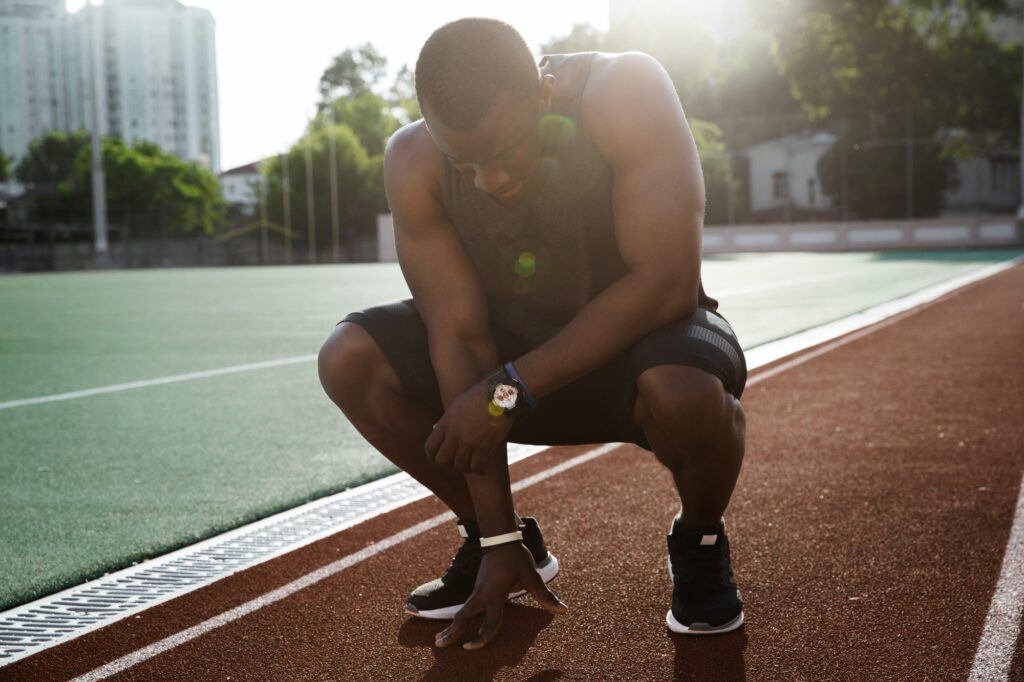 Every product starts off as an idea in somebody’s mind, so true and so real that the dreamer could see his idea becoming a packaged product, with capabilities and functionalities […]

Do You Truly Know Your Friend?

The woman’s womb is designed and configured by God for every child delivery one at a time. Similarly, the womb that carries identical or non-identical twins whose journey into life […]

This One Thing Lord 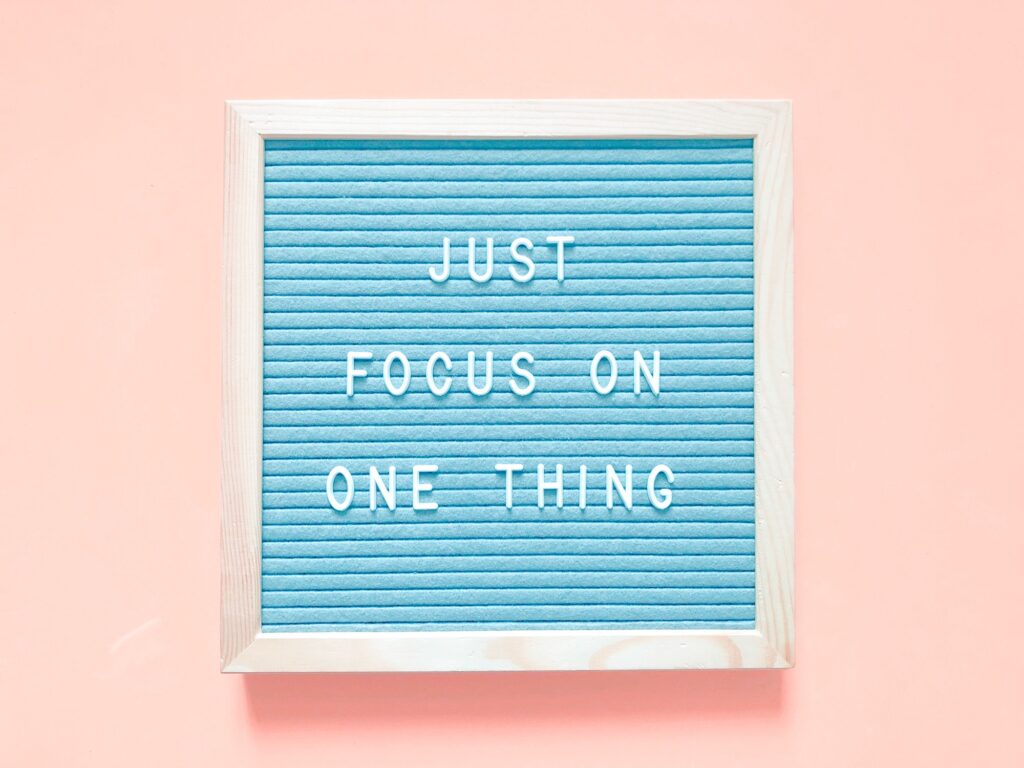 Here she appeared in the middle of the only life manual there is; in the season while the prophets rush to tell us her story. She started well; connected in […]

Do not turn Blind Eyes 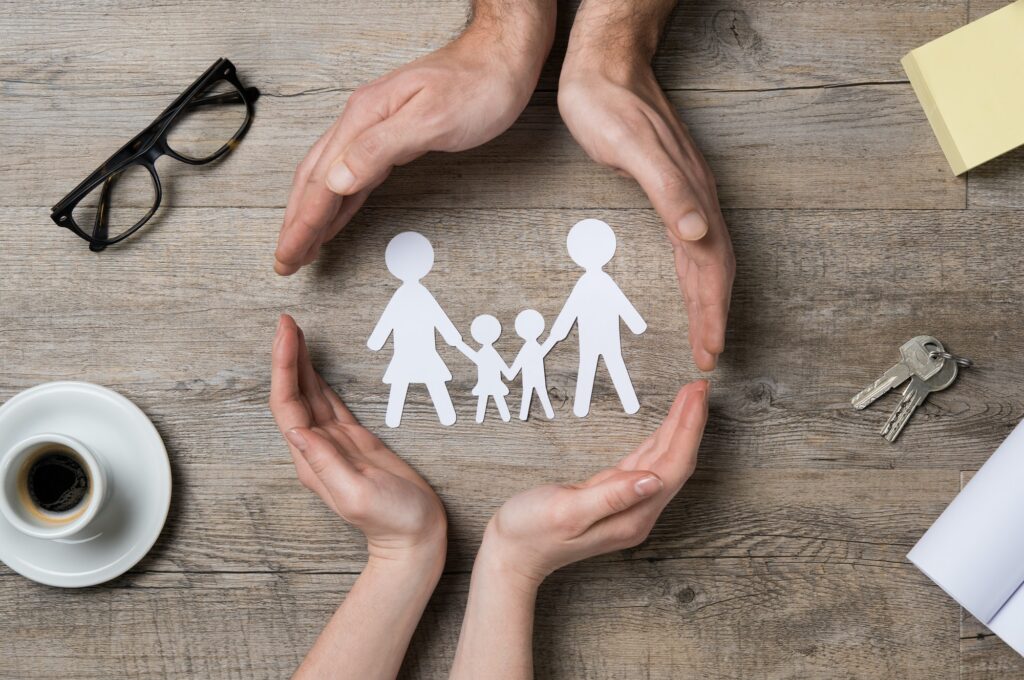 His father sowed the seed of rape and murder, covered it assuming it was hidden from all but unaware that it was not hidden from God for he who concealed […]

How You Touch, Who You Touch; determines How Things Turn out For You 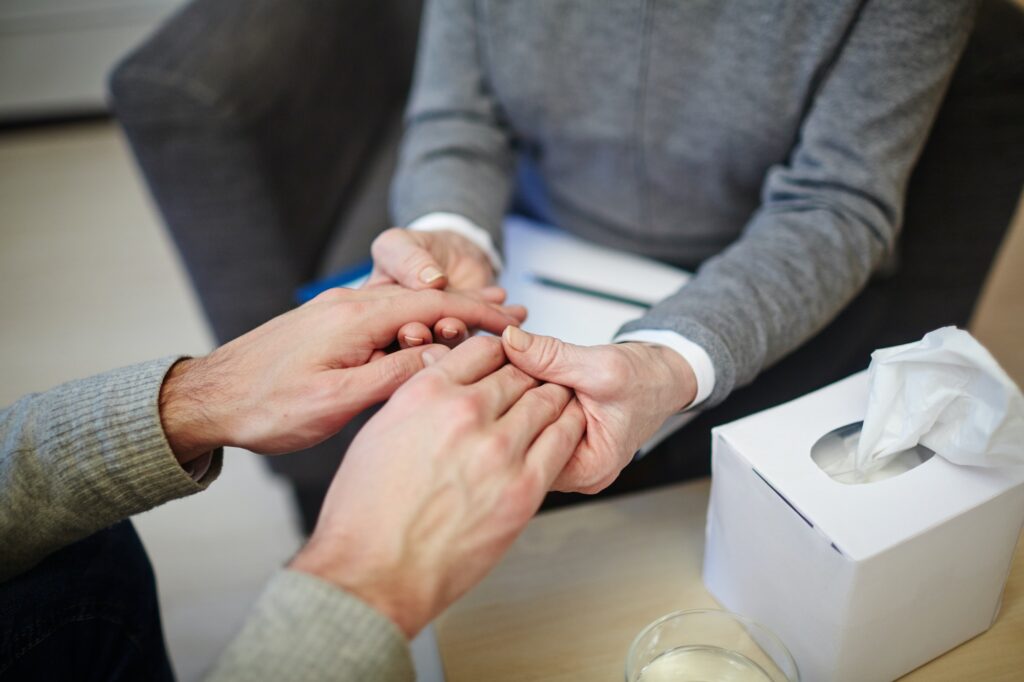 The act of touching is known and experienced by all; for everyone participates daily in an activity that requires touching or been touched deliberately or unexpectedly when discharging professional, academic […]

We use cookies on our website to give you the most relevant experience by remembering your preferences and repeat visits. By clicking “Accept”, you consent to the use of ALL the cookies.
Cookie settingsACCEPT
Manage consent