Turn the Light On 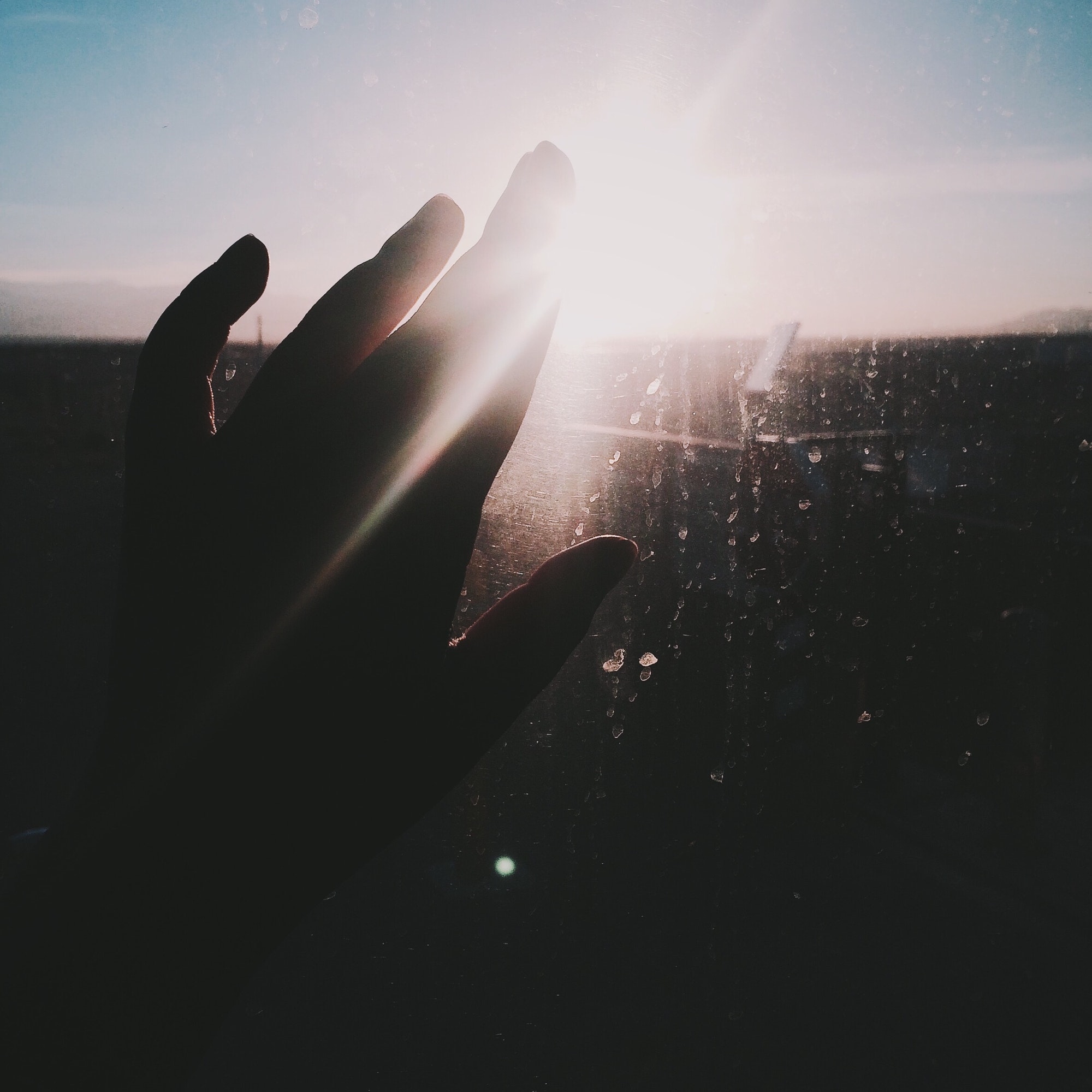 Life issues most often than not seem to his victims while undergoing the same as unique, believe or  thought it had never happen before, and they assumed that they were the only one going through such, it is a dark place that is void of light, and it seems peculiar to the individual.  Similarly, staying in the dark is not a desire of any man neither could it be considered a delight but at one time or the other every natural man had found themselves in the dark of some sorts or on an issue of life that had become a concern or that needs addressing or require divine or supernatural intervention to resolve.  Man is considered to be in the dark when confronted with issues that keep him awake in the night, put him in perpetual obscurity, physical or invisible imprisonment or bondage, oppression or harassment, physical or spiritual disability, blindness or sickness, lack of direction, bareness, sinful nature and ignorance of the truth or lack of understanding of purpose, joblessness, hardship or when in need of urgent help or supernatural assistance.

For it is a trying period, even though it looks dark there is a need to “turn on the light”.  Why? A man would remain in a state of darkness with persisted problems until the light of God’s revealed word is located by him and the truth of God’s word is embraced in the area of concern. God’s supernatural ability needed to prevail over the circumstances, or to address the issues of concern, resolve the problem and secure the right answer for the question is only available through the sent word of God.  So the light of God’s word must be turned on.

Life issues are not peculiar only to her victim neither would it be, for there is no temptation has overtaken you except what is common to mankind. And God is faithful; he will not let you be tempted beyond what you can bear. But when you are tempted, he will also provide a way out so that you can endure it.  The way out of the issues is available through the Revealed word of God, but every man must take responsibility to turn on the light of God’s word in the area of their issues. 1 Cor 10:13

The word was present at creation, all things were created by the word including you and I, and in God’s word was the light that gave light to all mankind, the light of God’s word cannot be subdued by darkness.  As the physical light, when turned on terminates the darkness so also would the light of God’s word eliminates the issues of concern if located through divine revelation, received, believed and applied to the issues of concern . Joseph remained in the prison until his word came to pass.  Joh 1:1-5, Psa 105: 17-22

Beloved, rather than been overwhelmed with the issues of concern, turn the light on and terminate the darkness related to your issue, connect with the revealed word of God through Christ. Search the scriptures to locate what has been written concerning your issues, believe the word, receive it, pray through the word, and apply the word to the issues of concern for a change of story and supernatural turnaround.  Psa 119:18, Joh 5:39, Joh 8:12, 1 Tim 1: 18, Psa 78:14, Psa 107:20

PrevPreviousDon’t grab it! Its’ a Touch Not
NextIt’s not working, Stop patching it!Next
We use cookies on our website to give you the most relevant experience by remembering your preferences and repeat visits. By clicking “Accept”, you consent to the use of ALL the cookies.
Cookie settingsACCEPT
Manage consent