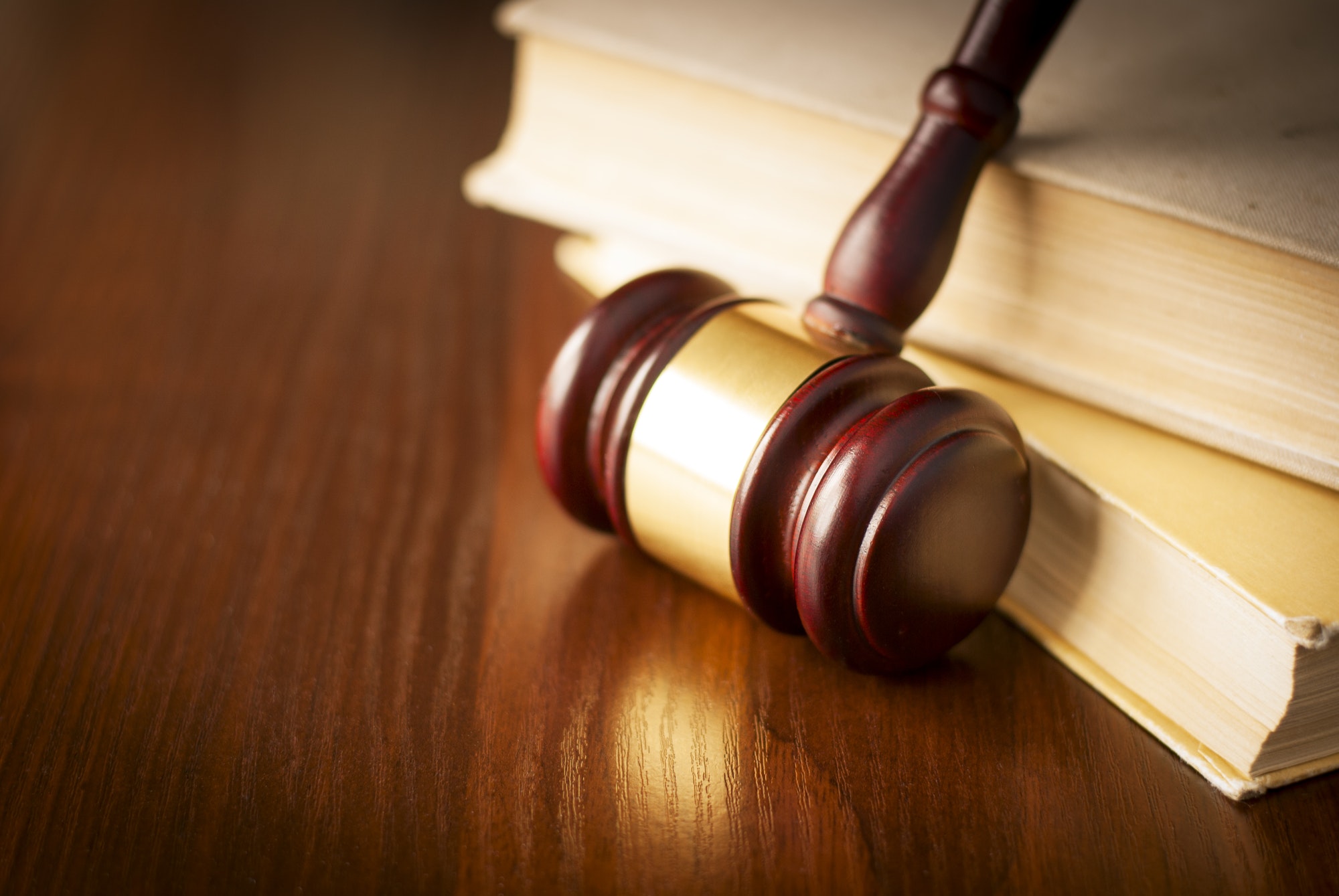 Her issue started in the night, when no one noticed that she had been out. It was a dark moment and her vision was blurred, the light was off, so she could not see through the pathway, she was confronted with her need and that of her extended family and became consumed with a thought that only leads her further out of “THE WAY” to the dark place.   She thought she could make it through the dark on her own, but she never noticed that she had taken a wrong turn which only led her to the wrong place.

She was sold a lie as a way out and the end of her social and financial issues. So she had a first stab at the destiny killer habit, thinking she was smart, no one could have noticed or found her out, for she assumed it would only last for a night.  After all, it’s a one-night stand that paid the bills and she was hoping that she could still go back home, back to school, back to her business, to her friends and family and to the church for she was in it for the fun of it and for the financial gain.  Unknown to her, she had been caught in the web of prostitution that led to many more nights out of “THE WAY” but she still showed up with the congregation as a saint.  It became an open secret, for her habits became uncontrollable, her love for the profit derived from the trading of her body was on the increase; she was sleeping on the wrong beds, looking for love in the wrong places. She became a captive of promiscuity, seduction and prostitution, the where mattered no more to her, neither did the ‘who’ ; she had tasted the bad apple and became engulfed by the darkness of her new trade, she engaged the rich and the poor; men from the palace, the pew and the pulpit were her clients.

She seemed notorious but still showed up with the saints, she sat in the pew, looking for the word that could transform her heart and bring her out of the path she knows was wrong, but she was unable to navigate her way out from the crypts.   She was handed the law and not the grace for her required change, she was alive but living like the dead, she seemed to be standing upright but in her heart she is crying out for HELP, for the strength of the law promotes the condemnation and the guilt that she already felt but what she needs for freedom does not come from the information of the law, ideology or wisdom of man that she had been given, but it could only have come by divine revelation of grace and truth that comes from Jesus Christ.  “For the wages of sin is death but the gift of God is eternal life through Jesus Christ our Lord” John 1:17, Rom 6:23, John 8: 1-12

The teachers of law persecuted her; men who spoke about the word but were never the doers of the word; religious men who had lost passion for the truth but were engulfed in the law;  unclean men on the pulpit and those in the treasuries who have traded the truth for personal gain; merchants of the gospel who have turned the house of prayer to the den of robbers condemned her and kept her in the crypts.

In their attempt to sentence her according to the law, they brought her to the epitome of Grace who is also ‘The Truth’.  However, they presented a case against her that could have enforced her due punishment of being stoned to death; but little did they know that they have brought her before the judge of all, who judges with mercy and love.  She stood with her accusers as an accused before her Advocate (Christ Jesus) whose voice of Grace could override her past atrocities, past promiscuity, her prostitution, past operation of darkness and ignorance of sin.  Her encounter and engagement with ‘The Truth’ became a divine appointment with untold forgiveness, salvation, redemption and total freedom from the wages of sin which is death and continued life in the crypts.  It is good to note that her freedom was embedded in her encounter and intimacy with ‘The TRUTH’ that could terminate her past flings, dry up her desires for the destiny killer habits and wrong venture.  However, she came out of the crypts; no longer as a sinner but a saint saved by grace. She became a follower and a true lover of Jesus, a true worshipper, who doesn’t give to God what costs her nothing, but she gave her all in love, in seeking for ‘THE TRUTH’ with a renewed mindset of fellowship with ‘The Truth’, she was not too dignified to bow down and worship the one she considered worthy of all her praise.  Sister Mary broke her alabaster box and offered an ointment of great value and prize, for she had come to know Him who is the forgiver of all sins and she worshipped her way out of the crypts into the forgiveness of her many sins.  For to whom much is given, much is required. Joh 8:31-32, Luke 7:37-50, Luk 12:48

Beloved, you may still be congregating with the saints but you know that you are out of ‘THE WAY’; you are still living and breathing, walking and talking but you are situated in the crypts; you have been sitting in the pew and you are active in the church but you have lost the joy of follower-ship of Christ and fellowship with God.  Not only have you been condemned from the pulpit or by your friends, your parents and colleagues, but also become inundated with the feeling of guilt and condemnation of sin without guidance on how you can retrace your steps back to ‘THE WAY’.

I have good news for you today; you can come out from the crypts, for the price for your redemption has been paid.  You no longer have to bow to the destiny killer habits, the sin, promiscuity, shame, seduction, pollution and sorrow or be controlled by an insatiable appetite that only takes you further away from your divine purpose; your untold greatness and supernatural exploits. God is not seeking for religious, traditional, culture-oriented worshippers, but for true worshippers who would worship God in spirit and in truth.  Here is your invitation, you can start today, do not delay. Embrace the word of life today, such that the voice of Grace covers your multitude of sin while the voice of Truth sets you on a journey of life and a new beginning as a true lover and worshipper of Jesus, sailing out of the crypts as you worship at the feet of Jesus.  Joh 6:63, John 14:6

“You are free from condemnation and acquited from your punishment.  It is all on Jesus !”

PrevPrevious“Absolute Yes” to Supernatural Exploits
NextYou Can Come Out of the CryptsNext
We use cookies on our website to give you the most relevant experience by remembering your preferences and repeat visits. By clicking “Accept”, you consent to the use of ALL the cookies.
Cookie settingsACCEPT
Manage consent