Do You Know Her or Could this be you? 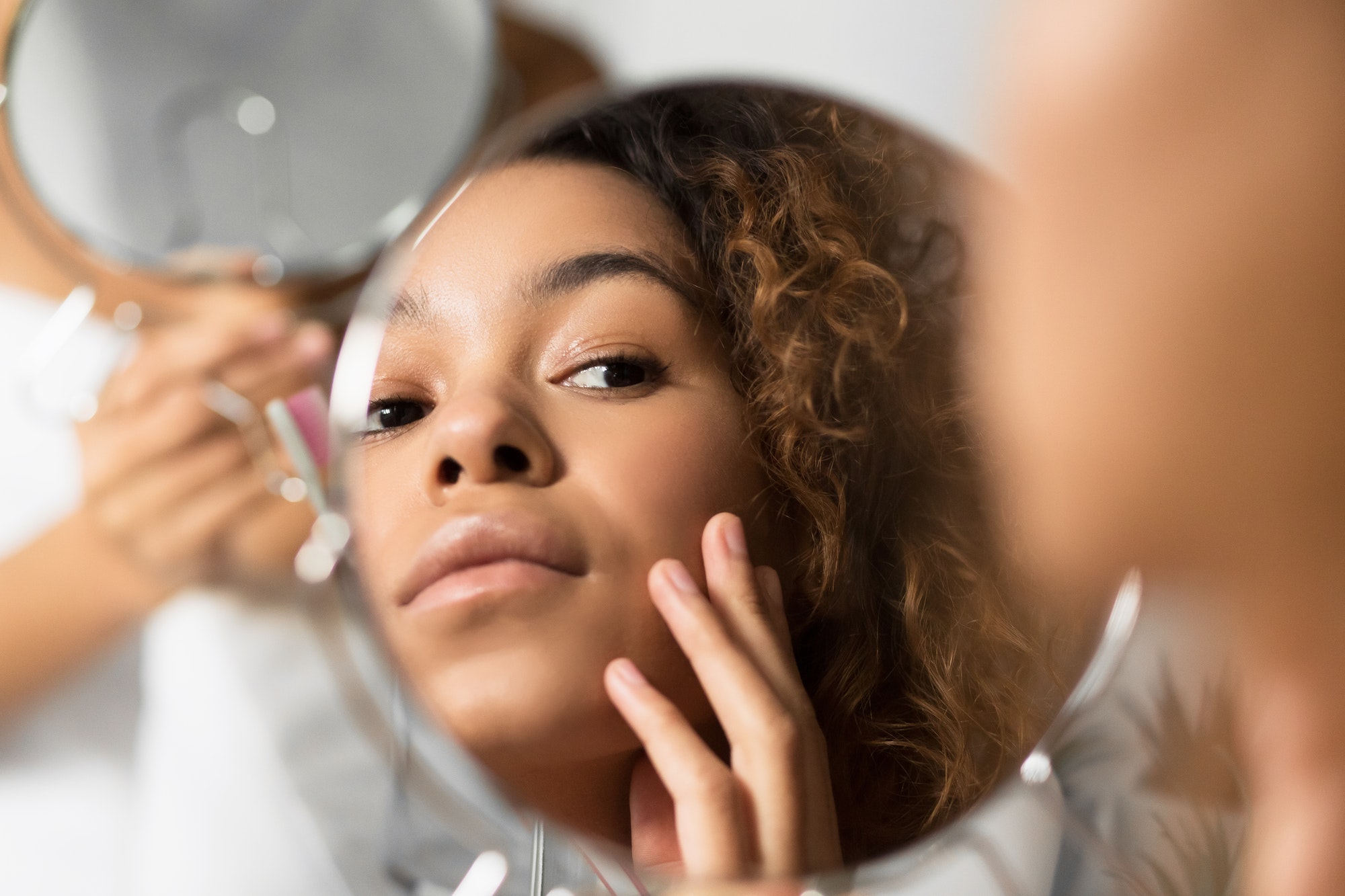 From afar off many see her who is so beautiful and elegant, but they have never thought that looks can be deceptive. She speaks with confidence, she is ever so thorough, she never goes out unprepared, she ensures that all her vowels are well placed, and she dots all her I’s. Wao! It’s so tempting, who would not want her?  She is the choice of most men (young and old, great and small), the princes look for her and the nobles of the land are on procession to seek her out.  One asks another about her, calling a question, what do you think?  She is the desire of the smart, intelligent and ambitious but not purpose oriented or kingdom minded men.

Many enterprises search without end only to find her who fits their criterion, one who is a good tool for company image, the corporate marketing preparation is incomplete until she displays her parade, no decision is made in the board room without her approval, she is seen as the possessor of knowledge even though she lacks revelation knowledge, she has a knowhow of all trade but never possess the heart of wisdom.

When she is hired by the entrepreneurs, or brought home by the nobles, the princes and the young men who were vulnerable by her look, her speech, her stepping, and her soft touch, those who were in a hurry to bring her home without looking deep into her heart, mere men who get carried away by the appearance rather than the heart.  In a matter of time, they find out how prideful, unteachable, unreceptive of instruction, untamable, unreachable and un-guidable she is, having information but there is no depth of knowledge, she is like a bird that metamorphoses to what men want and not what men need, for the needs of man can only be met and supplied by God.

She is always taking but never giving back, ‘like begat like’, her prey are men who were lovers of themselves rather than lovers of God, dishonest men, self-seekers, whose merchant services take advantage of the poor, they are users and abusers of people, product, charismatic men who lack godly character, promoters of injustices, undisciplined and ambitious men who are always looking for the approval of man rather than the approval of God.

She is embraced by all that wants her including nations, kings, men in the pew and on the pulpit, those who priorities things and what needs fixing rather than the fixer of all things who is God.  If her knowledge and her connection in the market place, in the palace and in the nation will bring them to their ambitious end rather than to divine purpose or achieving the divine goal.  They have never considered the possessor of all Knowledge who is God neither have they sought after Him.  So, they accept her and all her services, but it has only given them the stuff that is available in the now but had no sustaining grace for the future or ability to live a life that is pleasing to God. They become fools in the hand of a fool.  Embracing all she gives is trading away nations’ tomorrow today, gaining today what becomes a loss of tomorrow, they get the applaud of men but are disapproved of God. Indeed they have gained material things (the cars, houses, wives, fame, money, prestige, connections, businesses, political appointments etc.) that the world values but only to find out that all this while they have embarked on the wrong journey taking the wrong turns, where the heart of men will fail them for fear, men whose final destination is death and destruction, for they have never secured their eternity with God.

This is what wisdom says; it is better to embrace wisdom than to embrace gold; to get understanding rather than to choose silver. For what shall it profit a man, if he shall gain the whole world, and lose his own soul?  Jesus advice to you and I is “Take care and be on your guard against all covetousness, for one’s life does not consist in the abundance of his possessions”.

Friend, it is not too late, if you know her or you have been a companion of fool, you can disengage from her today, but if she looks or sounds like you, you can rid yourself of her foolishness and embrace the wisdom of God.   After all, in your returning to God is your rest.  Follow after Jesus word’s there is life and all that you need to have your needs met is in it.  Be a kingdom seeker today and embrace eternal life in Christ Jesus.  Prov 16:16, Mar 8:36, Luke 12:15

“Seek the Kingdom of God above all else, and live righteously, and he will give you everything you need”[Mat 6:33]

PrevPreviousIt’s Wisdom’s Call
NextHer Well is DeepNext
We use cookies on our website to give you the most relevant experience by remembering your preferences and repeat visits. By clicking “Accept”, you consent to the use of ALL the cookies.
Cookie settingsACCEPT
Manage consent