Her Well is Deep 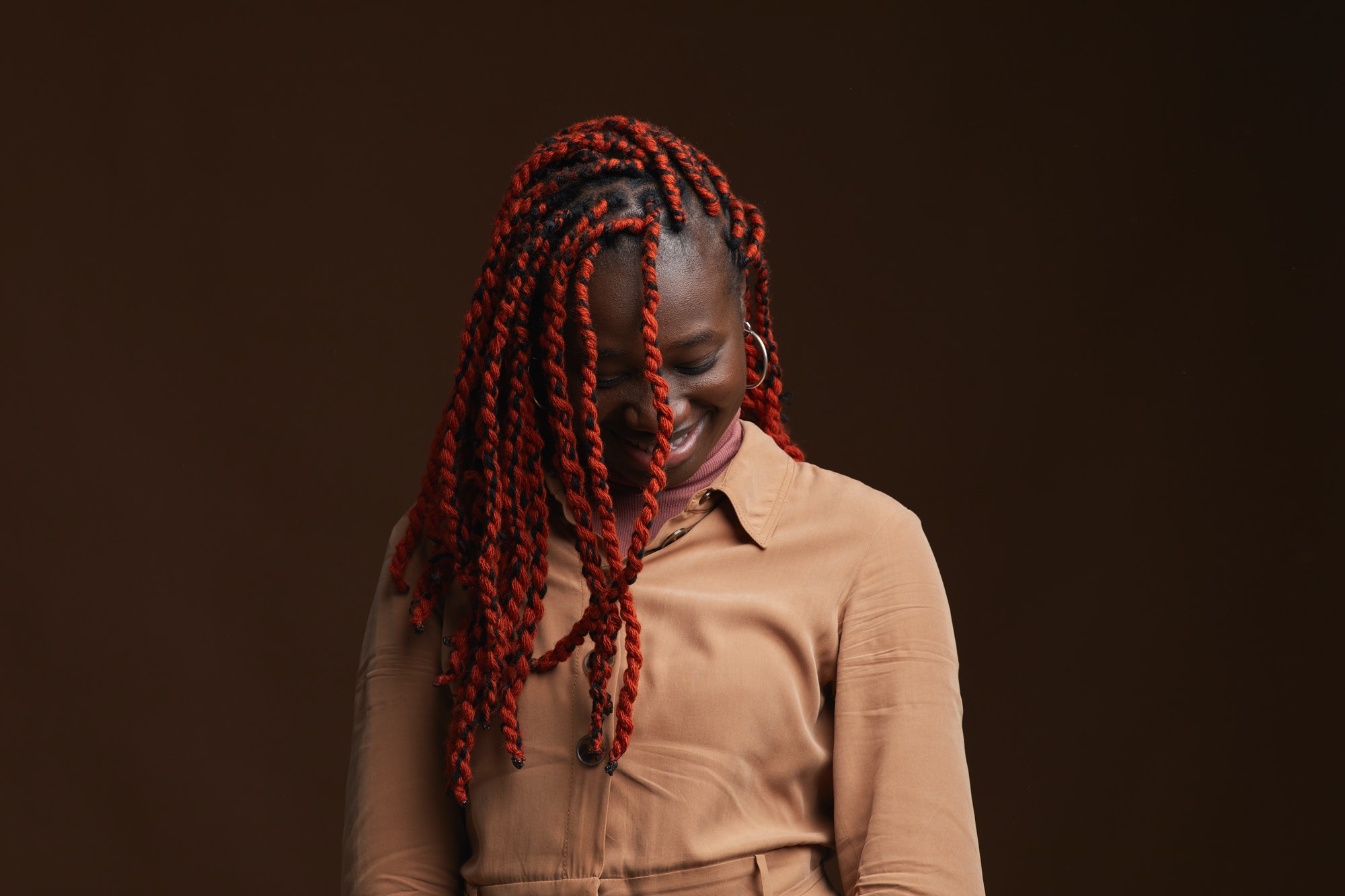 The pageant of ladies were called, from choice homes, ladies with very good background, who could boast of great achievement, their visible beauty and countenances, their smartness and intelligence for they are well resourced with adornment of gold, adornment of silver, their assumed right garment was cut to fit to make them pleasing to the king and guarantees their eligibility for the position in the palace.  But right in the midst of the elegant, the beautiful, wisdom places in the midst of them, one that is wise hearted but looks unqualified, humble hearted and from a humble beginning, with no father or mother but who knows the father of all fathers who is God.  She is considered by men and her background illegible but qualified by God who made her eligible for the first round of selection, she is well aware that her beginning may be small but her later end shall greatly increase because wisdom is justified by her children.

She came into an unfamiliar territory from her little home to be listed for procession in the palace, while others are boasting in their physical strength and capability, displaying their garments, and what in the sight of man makes them stand out and right for the position.  She was not intimidated by what others had, even though she had nothing to display outwardly but she had an inner beauty of the heart.  She could only boast in her weakness so that the power of God may dwell richly in her, so she gave her all in quietness and meekness, she was obedient to instructions and serves without minding what was in it for her or the outcome of the competition. 2 Cor 11:16

She is a lover of God rather than a lover of man, in her speech she attracted the meek in heart and she obtained kindness in the sight of the humble and gentlemen.  When it was her turn to be made ready for the procession, she relied not on herself or her ability for she is not self-conscious but God conscious.  She found favor with God and with man, while others were placing demand for stuff; she made her request to God, who moved on man to give unto her what she needed to get her to where she had never been, for she had not passed through this way before.  While others are insatiable with what they were given and were asking for more, she remained contented with what she was given.

The pageants appear before the kings according to their scheduled procession, but like vapor, there memory soon faded away and they became history, for they were self-seekers whose boasting is in themselves and their stuff, they were aiming for the crown without readiness to pay the price, so they met with no crown.   Oh, what a tragedy, that the world of a fool is only written on their grave, the world is denied of their gifting and their grace.  But when she that is wise hearted was presented to the king, her simplicity, gentleness, kindness, inner beauty of wisdom was noticeable in her parade, the aroma that she exhumes from her noble and godly character remains a delight to the king.  The parade finished but, yet she left her handwriting on the wall of the kings’ heart and her imprint on the sand of the palace with all that met her.

The king saw her as a true and genuine lover in replacement of the arrogant, disobedient and prideful Vashti. She was teachable and receptive to instruction but increased in learning.  She possessed insight and able to adapt with grace in the position of honour as if she was born into the palace.  Even though she took in little but gave out more, for there was a deep well of untold discoveries that coming in to the palace find expression through the outflow of wisdom, that manifested in riches, strength, honour, power, blessings, untold greatness, indescribable achievement for her noble character pleases the king.  She was wise hearted and therefore was enabled by the character of her wisdom that is from above, hence as a kingdom seeker and a risk taker, she had respect for reproof, counsel and corrections, she was a keeper of secrets, so gracious and so she became a cut above the rest and was preferred among her competitors.  The king embraced her and put a royal garment on her, she was promoted beyond measure, for Wisdom qualified her.  James 3:17, Esther 2

Give [instruction] to a wise [man], and he will be yet wiser: teach a just [man], and he will increase in learning. The fear of the LORD [is] the beginning of wisdom: and the knowledge of the holy [is] understanding. For by me thy days shall be multiplied, and the years of thy life shall be increased. Pro 9:9-11

PrevPreviousDo You Know Her or Could this be you?
NextShame Eliminated by the Power of RedemptionNext
We use cookies on our website to give you the most relevant experience by remembering your preferences and repeat visits. By clicking “Accept”, you consent to the use of ALL the cookies.
Cookie settingsACCEPT
Manage consent