Its’ Not Over Until You Arise 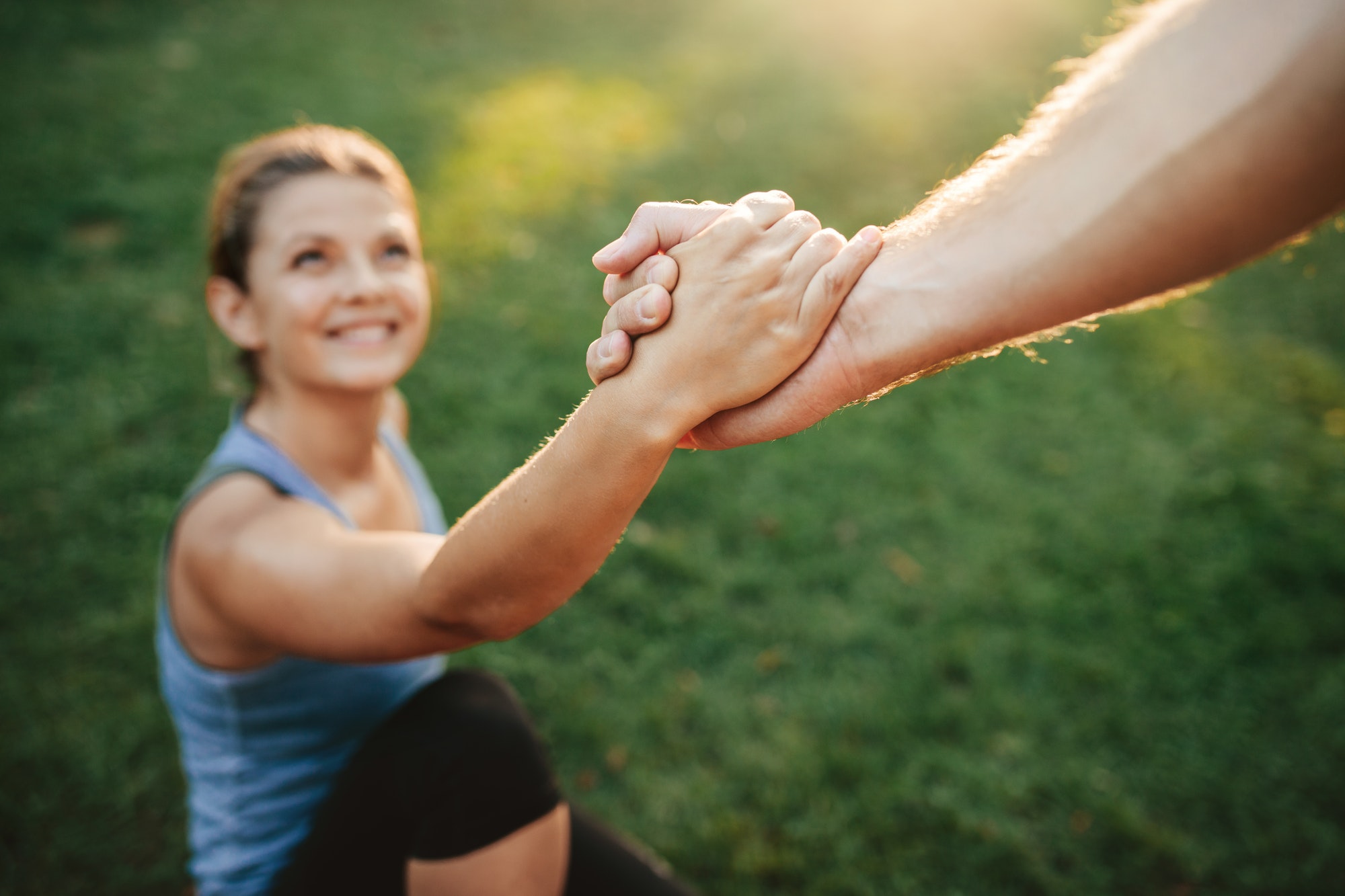 At a point in time, in the life time of every man there is an issue that needs to be addressed or prevailed over, regardless of man’s position in the community or hierarchy in the society, role or activity that is performed in the church.  But his issue started small but gradually grew big, He located the church (house of mercy) and sat in the midst of other folks with varied issues, the blind, the lame, the broken and battered men with real issues in the pew waiting for an encounter that converts there many issues to testimonies and give them a change of story, which only come by the word of God (Isa 43:2, Joh 8:32)

For upon mount Zion there shall be deliverance and holiness and the house of Jacob shall possess their possession, all were waiting for the moving of the water so that they can dive in and experience victory of their issue but he was waiting to be helped having assumed that he cannot make it on his own. The water moved but he could not move himself into the water, those who dived into the water have their expectation met for healing, recovery, salvation, restoration and deliverance etc., but his issue of 38 years remain unsolved. He complained of lack of support, spent a long time in church but has nothing to show for it, he blamed it on his helplessness and the hopelessness of his issue such that it continued to look like an unending wait (Oba 1:17, John 5:2-10)

He was so consumed by the issue such that he failed to recognise his moment of help and turnaround; he thought it was like the other days when the God of Mercy showed up in the house of mercy.  Mercy located him among men in his stagnant, weak, troubled and traumatic situation not because he deserved it, but Mercy saw that he had been grounded with the infirmity for 38years. An encounter with Mercy raised him up from the bed of affliction and gave him a change of story.  Mercy overrides judgement prevailed over his infirmity of 38years and immediately he was cured for he picked up his mat and walked.  How? After 38 years, he responded and acted on the divine instruction from the mouth of Jesus and his body was made whole. For God’s word cannot return back unto him void without performing what God has sent it to in your life.  An action of faith must precede the possession of the promise. (Isa 53:5, Psa 107:20, Isa 55:10-12)

Beloved, the wait may have been long and seems endless and hopeless; simply because it was assumed that someone else can provide the help that you need rather than God. Take your eyes of man and stop been sorry for yourself, receive the word of God and let it stir up faith in your heart by the help of the Holy Spirit. Your response in full obedience to the spoken word of God backed up by your action of faith will turn your issue around and give you a change of story.  Those who had seen you in the stagnant position would yet witness your lifting.   It is not over yet, until you arise and take your position in Christ.  Arise!

“No temptation has overtaken you but such as is common to man; and God is faithful, who will not allow you to be tempted beyond what you are able, but with the temptation will provide the way of escape also, so that you will be able to endure i” [1 Cor 10:13 NIV]

“Therefore, putting aside all filthiness and all that remains of wickedness, in humility receive the word implanted, which is able to save your souls. But prove yourselves doers of the word, and not merely hearers who delude themselves. For if anyone is a hearer of the word and not a doer, he is like a man who looks at his natural face in a mirror, for once he has looked at himself and gone away, he has immediately forgotten what kind of person he was. But one who looks intently at the perfect law, the law of liberty, and abides by it, not having become a forgetful hearer but an effectual doer, this man will be blessed in what he does” [Jam1:21-25]

PrevPreviousHelp is Only A Shout Away
NextFrom Followership to LeadershipNext
We use cookies on our website to give you the most relevant experience by remembering your preferences and repeat visits. By clicking “Accept”, you consent to the use of ALL the cookies.
Cookie settingsACCEPT
Manage consent