Prevailing Through the Power of Pressing 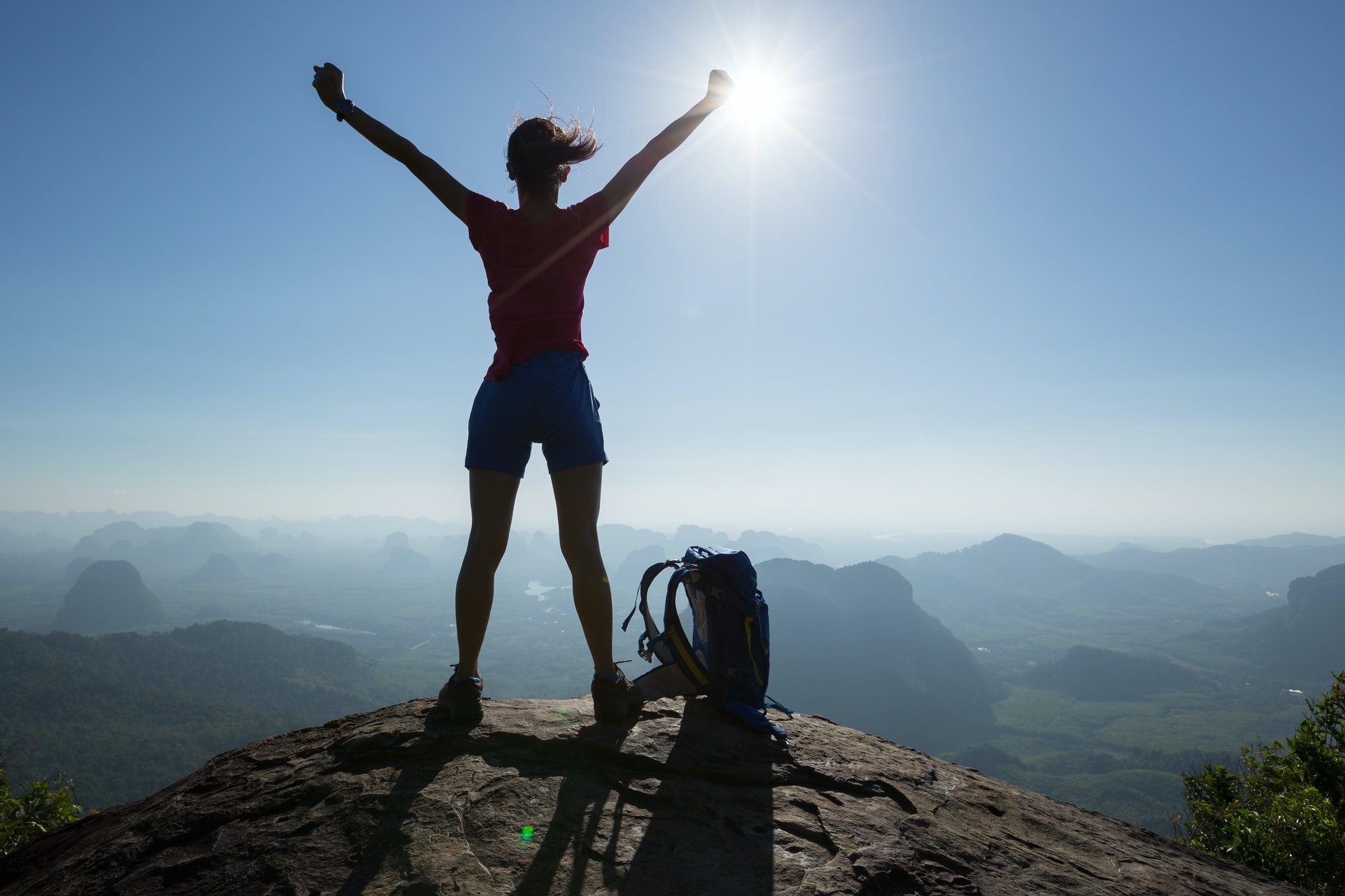 Most people or organizations start the year by defining visions, objectives, purpose and goals to be realised either in an informal way (stored in the repository of the mind of someone or articulated verbally)  or formalized by scribbling on a scratch paper, a white board or written with gold pen on tablet of gold.  But whether the goals are spoken or written, it does not just happen until every man ‘presses into their specific goals’. For it takes doing something about your vision to make it a visible reality, as a baby does not remain in the womb forever but birth in the season of life to become the miracle that is seen walking on two feet.

Hence the realisation of any vision or goal starts as little steps are taking towards the end goal, when man commences by planning towards their goal, identifying what must be done (Task) to achieve the set goal, when it should be done (Timeframe), what does it cost (Effort & Money) to realise the goal, what Method needs to be adopted or Process needs to be followed in realising the goal, who (Resource – Human or material) is needed to complete each task and finally how (Measurement) is it known when the goal has been achieved (Milestone).

Living life without a goal to achieve, a purpose to pursue or an objective to realise tends to make life meaningless and hopeless while her victim loses the zeal for living and become vulnerable to depression, distress, engaging in anti-social behavior, self-destructive habits and become prone to suicidal attempts because there is nothing to expect from life.  It does not have to be so.

In Christ Jesus, all that we need for salvation, deliverance, healing, provision, protection, preservation, sustenance, direction, successes in life, realising purpose, having untold riches, walking in divine wisdom and revelation knowledge, having an understanding heart, creative ideas and divine enablement have been provided,  but not everyone locate it or enjoy all that is available to us in Christ Jesus.  In order to have or walk in the realisation of our allotted portion in Christ Jesus, we need to press into it. 2 Pet 1:3, Luk 16:16

Jesus showed us an example on the mount of Gethsemane, by pressing into the will of the Father through prayer. He died before the death on the cross, such that He prevailed over death such that death lost its power over him as He travailed in prayer.  Who through his blood, He made peace with God and reconciled all things to himself both the things on earth and in heaven, and therefore empowered you and I who believed in him and received him to become the sons of God.  Living us a pattern to follow that nothing just happens, unless we press into it. Mat 26:39-45, Col 1:19-22, John 1:12.

The woman with the issue of blood was hard pressed on every side, having exhausted all that she had, she spent all on the physician and was been spent, the daughter of Zion became physically weak and bent over, but she refused life to be pressed out of her or to be defeated by her sickness.  She pressed in to touch the helm of Jesus’s garment in her weak state, so she therefore experienced a miraculous healing.  Luk 8:43-48

Paul admonishes Timothy, to press in and fight a good warfare according to the prophetic utterance that has gone forth concerning him.  We saw Elijah, a man just like you and I who pressed in through prayer to stop the rain, his word withheld rain for three and half years and when he prayed again, the heaven opened, and the rain fell.  He showed us that nothing just happens unless we take responsibility and engage God and his word through prayer.   1Tim1:18, James 5:16-17.

Beloved, you can stop fretting or running around man or things today, take charge of your life by accepting the responsibility to ‘press between the porch and the altar’, it is our year of “Supernatural Exploit”, don’t miss out.  God is ready, are you ready?  Luk 2:17:32, Joe 2:17-32

Let the priests, the ministers of the LORD, weep between the porch and the altar, and let them say, spare thy people, O LORD, and give not thine heritage to reproach, that the heathen should rule over them: wherefore should they say among the people, where [is] their God? 18 Then will the LORD be jealous for his land and pity his people. 19 Yea, the LORD will answer and say unto his people, Behold, I will send you corn, and wine, and oil, and ye shall be satisfied therewith: and I will no more make you a reproach among the heathen: 20 But I will remove far off from you the northern [army], and will drive him into a land barren and desolate, with his face toward the east sea, and his hinder part toward the utmost sea, and his stink shall come up, and his ill savour shall come up, because he hath done great things. 21 Fear not, O land; be glad and rejoice: for the LORD will do great things. 22 Be not afraid, ye beasts of the field: for the pastures of the wilderness do spring, for the tree beareth her fruit, the fig tree and the vine do yield their strength. 23 Be glad then, ye children of Zion, and rejoice in the LORD your God: for he hath given you the former rain moderately, and he will cause to come down for you the rain, the former rain, and the latter rain in the first [month]. 24 And the floors shall be full of wheat, and the fats shall overflow with wine and oil. 25 And I will restore to you the years that the locust hath eaten, the cankerworm, and the caterpillar, and the palmerworm, my great army which I sent among you. 26 And ye shall eat in plenty, and be satisfied, and praise the name of the LORD your God, that hath dealt wondrously with you: and my people shall never be ashamed. 27 And ye shall know that I [am] in the midst of Israel, and [that] I [am] the LORD your God, and none else: and my people shall never be ashamed. [Joe 2:17-27 KJV]

PrevPreviousSailing Without Sinking
NextAttracting the Superficial or the SupernaturalNext
We use cookies on our website to give you the most relevant experience by remembering your preferences and repeat visits. By clicking “Accept”, you consent to the use of ALL the cookies.
Cookie settingsACCEPT
Manage consent